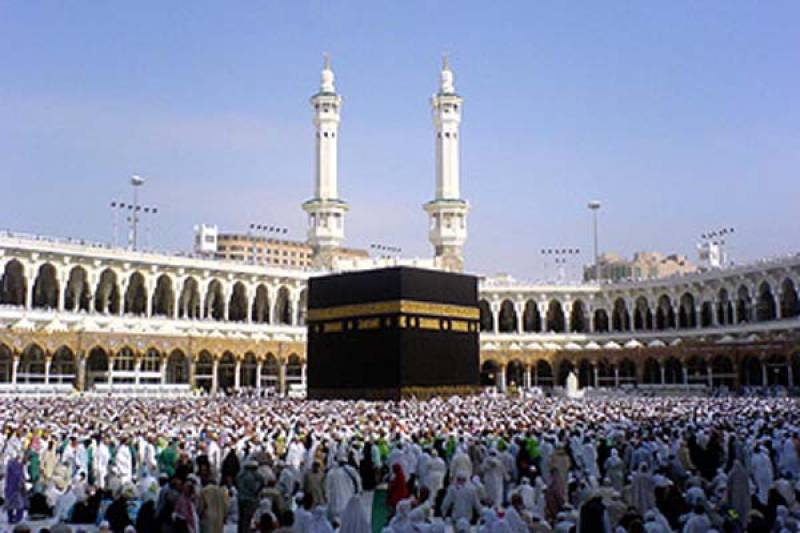 ISLAMABAD - At least 42 Pakistani pilgrims have died of various causes in Saudi Arabia during Hajj 2018, according to official data.

As per the details, 30 men and 12 women who belong to different cities, including Karachi, Islamabad, Peshawar, Hyderabad, Rawalpindi, Faisalabad, Kasur, Attock, due to suffocation and road accidents, said officials of the Ministry of Religious Affairs and Interfaith Harmony.

These deceased Pakistani pilgrims were laid to rest in Sharaya, Jannatul Baqi and Arafat graveyards. 25 pilgrims died in Makkah, seven in Madina, five in Mina, and four in Arafat.

As many as 110 Pakistani fell ills during the Hajj season and a female pilgrim who had suffered a brain hemorrhage is under treatment at a Saudi hospital.

About 107,000 Pakistanis performed Hajj under the government Hajj scheme and 77,210 pilgrims did so through private Hajj schemes.