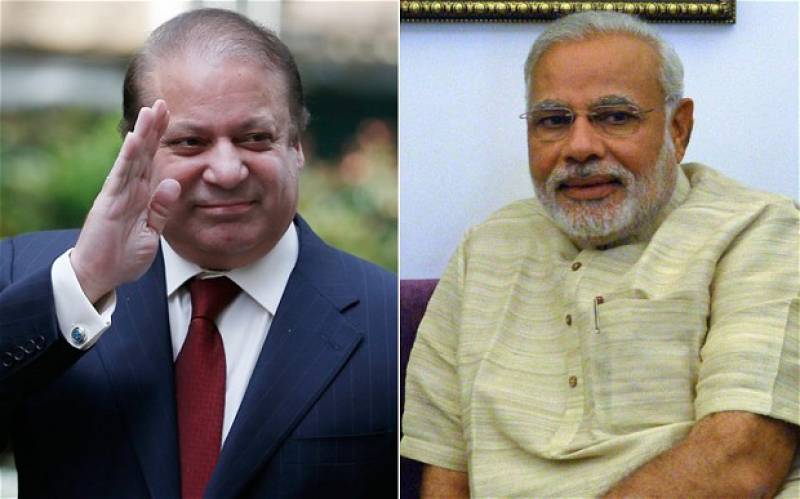 Modi was in Afghanistan earlier in the day, where he met Afghan President Ashraf Ghani.

According to Geo TV, it is not confirmed both the leaders will hold their meeting at the airport lounger or whether the Indian Prime Minister will accompany PM Nawaz Sharif to Jati Umra where his Raiwind residence is located.

According to sources, the Indian prime minister is expected to land at Lahore just before 4:00PM.

Modi tweeted, "Looking forward to meeting PM Nawaz Sharif in Lahore today afternoon, where I will drop by on my way back to Delhi."