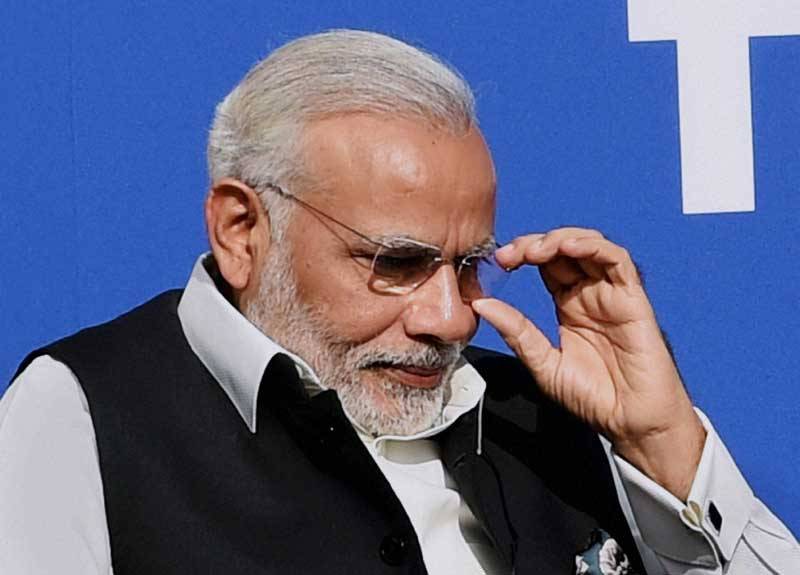 LAHORE - A Lahore-based  lawyer is gearing up to file a case against Indian premier Narendra Modi citing his role in brutalities in occupied Kashmir.

According to reports, Rana Abdul Majeed had earlier filed a case with the Lahore High Court seeking registration of a case under anti-terrorism law against Indian Prime Minister Narendra Modi over charges of committing genocide in occupied Kashmir.

The petitioner stated that Indian forces had shot dead 45 innocent Kashmiris since the 9th of July after thousands of people came out of their houses to protest and mourn the death of pro-independence insurgent leader Burhan Muzaffar Wani.

Chief Justice Syed Mansoor Ali Shah heard the case and retained the objection, but directed the claimant to file a case in a subordinate court.

Now that the case has been deemed inadmissible, the complainant is likely to move a District and Sessions court against the Indian premier.