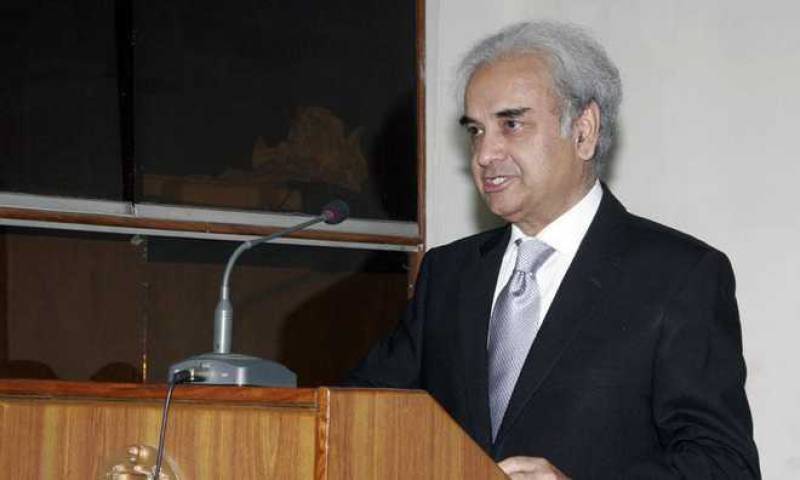 ISLAMABAD - Caretaker Prime Minister Nasir-ul-Mulk has congratulated the nation on the successful conduct of General Elections-2018.

The Prime Minister appreciated the efforts of Election Commission of Pakistan, Provincial Governments, Armed Forces, Police, law enforcement agencies, election staff, media and all those institutions and individuals who contributed to the conduct of the elections.

While condemning the cowardly act of terrorism in Quetta, he condoled with the bereaved families of all those who were martyred in the incident and prayed for the early recovery of the injured.