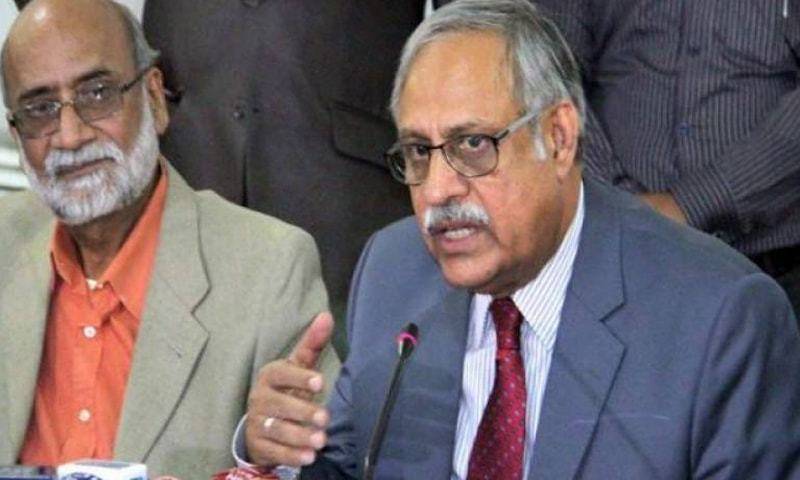 Later talking to media, he said all election-related complaints received from voters will be addressed by the Complaint Cell.

He said the Election Commission of Pakistan is an independent and responsible institution.

The polling across Pakistan for the 11th General Elections started at 8 am which will continue till 6 pm without any formal break.