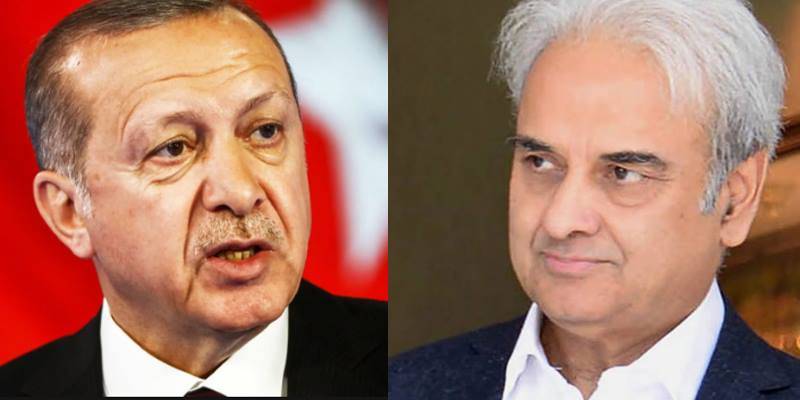 He added that “the victory signifies strong confidence of Turkish people in the leadership of Erdogan.”

The 64-year-old got nearly 53% with almost all votes counted. His closest rival Muharrem Ince was on 31%.

He will now assume sweeping new powers, won in a controversial referendum last year. The post of PM will be abolished.

Final results will be announced on Friday.

Nasirul Mulk is the 7th caretaker Prime Minister of Pakistan who previously served as the 22nd Chief Justice of Pakistan.

Pakistan will elect a new government after July 25 general elections.