Mina Tragedy: No compensation by Saudis to heirs of Pakistani Hajj pilgrims 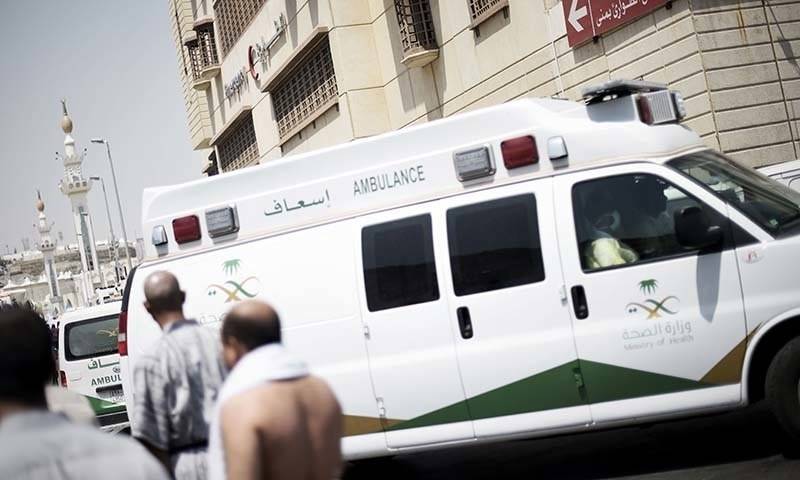 ISLAMABAD (APP) - Minister for Religious Affairs Sardar Muhammad Yousaf on Friday informed the National Assembly that no financial assistance has so far been provided by the Saudi Arabia government to the heirs of Pakistani Hajj pilgirms who died in Mina stampede last year.

Responding to a question of Parveen Masood Bhatti, the minister told the House in a written reply, that 74 victim families of this incident have been compensated Rs.500,000/- per head under Hujjaj Muhafiz Scheme(HMS) 2015.

While the rest would be compensated/finalised on receipt of the supporting documents from their nominees. The nominees are being contacted through letters as well as through telephonic reminders, he added.