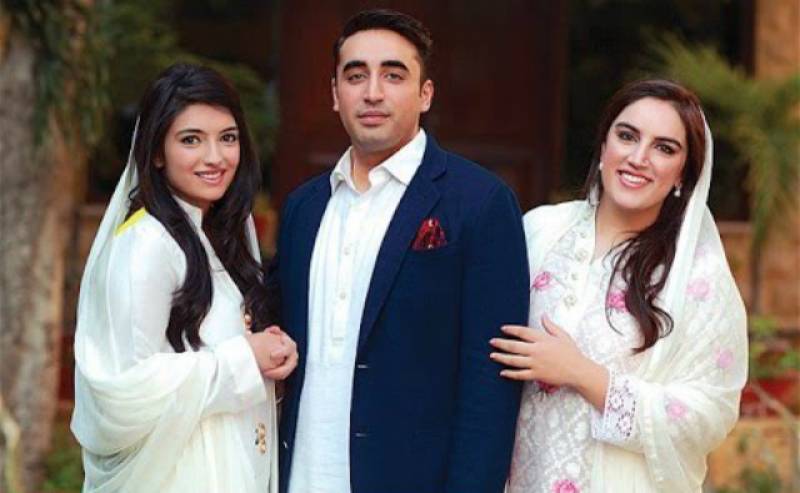 Chief Minister Murad Ali Shah and the Home Minister, Sohail Anwar Siyal will also be there to enjoy the match of the decade as the Sindh capital hosts an international event after nine good years.

High security is in place as hundreds of spectators have arrived at the stadium. More than 200 buses are providing transport services to the attendees.

Big screens for live match installed at around one dozen locations in the city. Musical concert and fireworks is also planned at the end of the match.

Mobile toilets are also installed at six parking zones. Besides aerial surveillance, the movement outside and inside the stadium is being monitored through 80 CCTV cameras.

The roads have been closed from Millennium Mall to Dalmia, New town to Stadium, Essa Nagri to Stadium and from Hassan square to Stadium road. The traffic has been diverted from given alternate routes in a traffic plan press released. The traffic is plying only from University to New Town now.

In Pics: City of Lights prepares for PSL 2018 final

Karachi, the country's largest city, last hosted an international match in February 2009 - a Test between Pakistan and Sri Lanka - a week before the Lahore attack.

International cricket in Pakistan got suspended after a 2009 militant attack on the Sri Lankan team in Lahore killed eight people and injured seven visiting players.

The third season of the Pakistan Super League started in the United Arab Emirates on February 22. The tournament then moved to Pakistan for two play-offs on March 20-21 and the final in Karachi on March 25 (today).