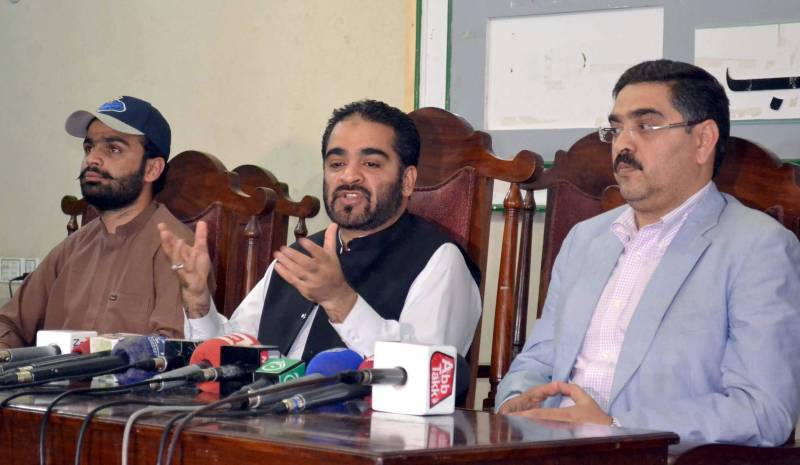 After Lango's bail was rejected, the National Accountability Bureau (NAB) arrested him on corruption charges, which were leveled against him after exposure of the Ex-Secretary Finance Minister Mushtaq Raisani scandal.

Lango had earlier resigned after wads of cash worth Rs 630 million and gold worth Rs 40 million was seized from former Balochistan Finance Secretary Mushtaq Raisani’s residence earlier on May 6.

Later, in a raid on a bakery in Quetta, authorities seized Rs. 57 million in gold, foreign currency and land records in connection with the case.