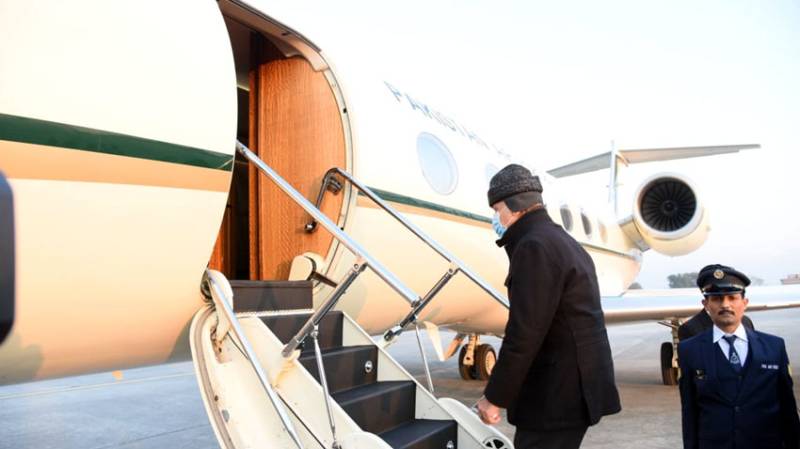 The prime minister is undertaking this visit on the invitation of President Recep Tayyip Erdogan.

Alongside President Erdogan, Shehbaz Sharif will jointly inaugurate the third of the four MILGEM Corvette Ships for the Pakistan Navy, PNS Khaibar, at the Istanbul Shipyard.

The two leaders will also hold wide-ranging discussions encompassing bilateral relations, the regional situation and other issues of common interest.

The prime minister will interact with leaders of the Turkish business community. The President of the ECO Trade and Development Bank will also call on the Prime Minister during his stay in Istanbul.

Meanwhile in a tweet the Prime Minister said that being in Turkey feels like being home, overwhelmed by the warmth of our Turkish brothers and sisters. He said our bilateral ties have entered a new era of strategic partnership under the leadership of President Erdogan.

The Prime Minister said we are on course to unpack the full untapped potential of relationship.

Frequent leadership level exchanges are a defining feature of the eternal bonds of Pakistan - Türkiye friendship. The Prime Minister earlier visited Türkiye in May-June this year.