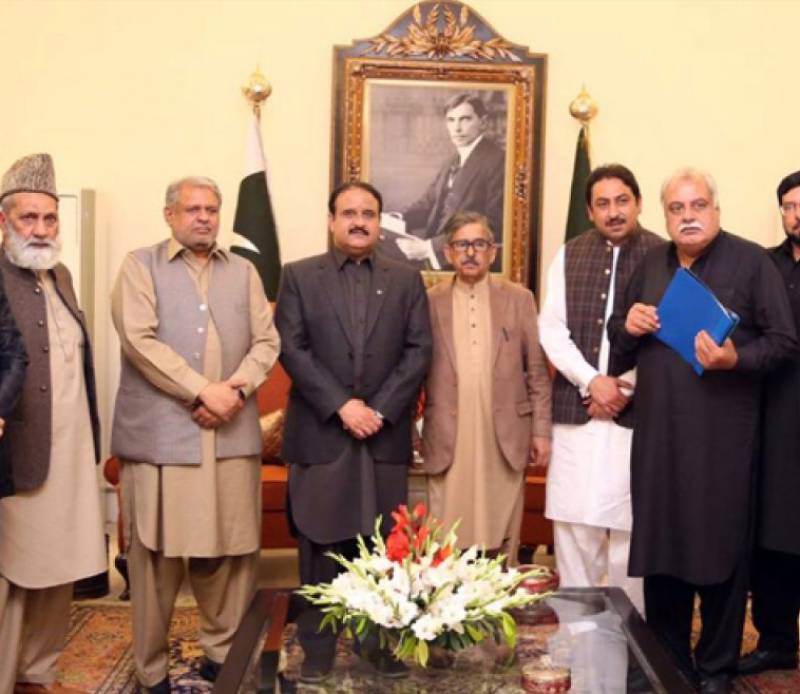 The opposition lawmakers from Punjab Assembly Faisal Khan Niazi called on Usman Buzdar where he discussed issues of his constituency as well as welfare and development projects.

CM Buzdar assured him of resolving public issues in his constituency and consideration of recommendations tabled by him.

The chief minister said that Pakistan Tehreek-e-Insaf (PTI) is the most popular political party of the country under the leadership of Prime Minister Imran Khan. He also criticised that those creating chaos are the enemies of development of the country and they are trying to hide their corruption.

The opposition parties want to stop the journey towards development and prosperity of the country, however, the accountability process will not be stopped at any cost, he said.

Sharqpuri expressed confidence in the chief minister and said that he is a humble person who always respected and listened to assembly members.

Condemning the act, Buzdar said Sharqpuri is a respected person and he is deeply saddened over the ill-treatment meted out to him in the Punjab Assembly