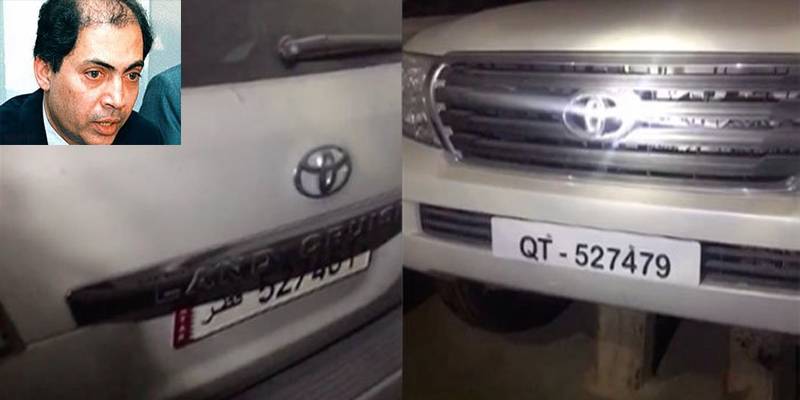 According to the details, the vehicles were recovered from a compound of Redco Textile Mills located in Kallar Syedan area of Rawalpindi on the orders of Director General (DG) Customs Intelligence Shaukat Ali.

At least 40 vehicles were present in the compound out of which 20 were shifted before the operation and all of the vehicles bearing the number plates of Qatar Embassy.

Moreover, Qatar’s consulate responded on Tuesday and stated that the former PML-N Senator currently has 26 cars in his possession, which are owned by Qatar and stored in Islamabad, Lahore, and Karachi. 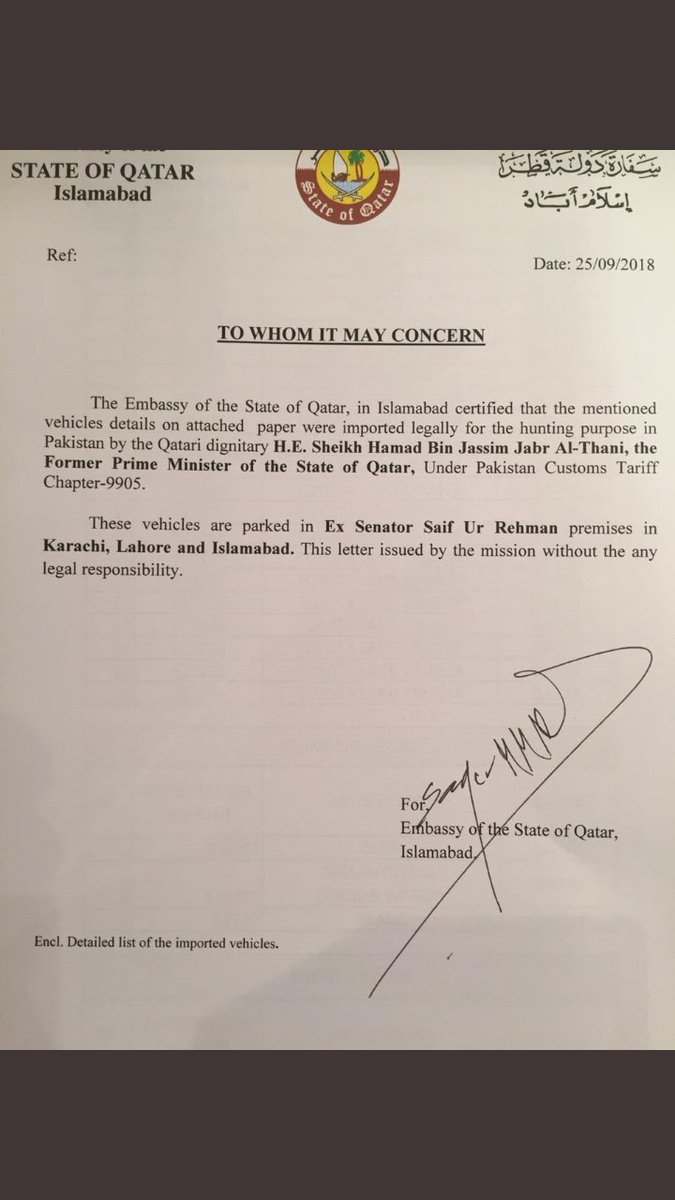