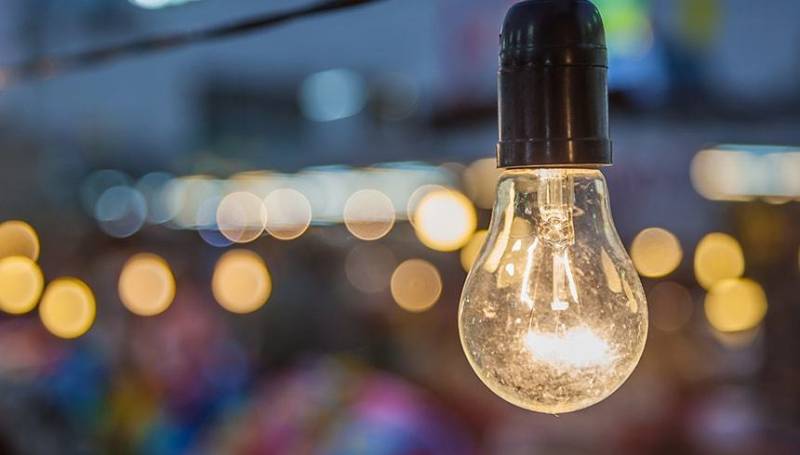 ISLAMABAD - The Economic Coordination Committee (ECC) has deferred on Tuesday an increase in the price of electricity till its next meeting.

An ECC meeting under the chair of Finance Minister Asad Umar had sought approval from Prime Minister Imran Khan for the price hike ahead of the meeting.

Earlier it emerged on media that a green-signal would be given for Rs2 per unit increase in electricity prices to partially finance the ever-rising circular debt.

However, ECC has directed NEPRA and Power Division to present the policy for the next 3-5 years during the next meeting.

ISLAMABAD - The Economic Coordination Committee (ECC) of Cabinet on Monday approved an increase in gas tariff. The ...

According to reports, directives have been issued to formulate a policy which focuses on the collection of bills and presents a strategy to decrease line losses. The ECC meeting decided that circular loans would not be recovered from consumers.

During the last ECC meeting on September 17, gas prices in the country were increased by up to 143 per cent.

Petroleum Minister Ghulam Sarwar while addressing the media following the meeting had said the majority of gas consumers would be subjected to a maximum 20 per cent increase, while consumers using over 500 cubic meters would see an increase of up to 143 per cent.

ISLAMABAD  - The Economic Coordination Committee (ECC) of the cabinet was informed on Wednesday that the amount of ...