China expresses grief over loss of lives in Pakistan earthquake 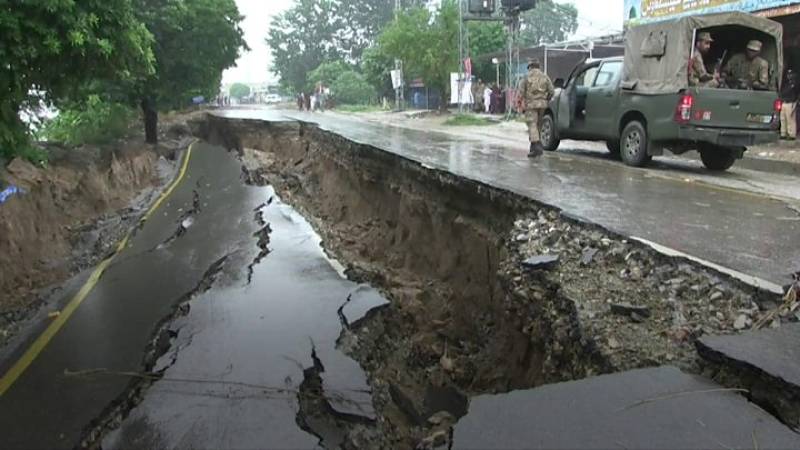 BEIJING – China on Wednesday expressed grief over loss of precious lives and sympathies to the injured of the devastated earthquake that hit Punjab, Khyber Pakhtunkhwa provinces as well as Azad Kashmir.

"We extend condolences to the bereaved families and injured and mourn the victims," Chinese Foreign Ministry's Spokesperson Geng Shuang said during his regular briefing in Beijing.

The spokesperson said that the Chinese side was closely following the earthquake in Pakistan.

China and Pakistan had the good tradition of mutual assistance, he said and added: "We will provide assistance at the request of Pakistan."

At least 37 people were killed and over 460 reported injured in the devastating earthquake that shook Azad Jammu and Kashmir, Punjab, and Khyber Pakhtunkhwa province on Tuesday.