Hike in gas price proposed ahead of winter season 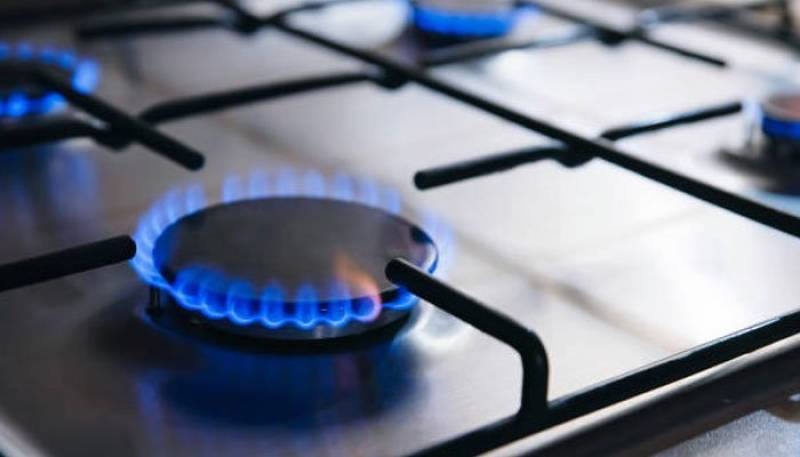 ISLAMABAD – The Petroleum Division on Saturday proposed a 35% surge in gas prices for domestic consumers ahead of the winter season.

The prices, as per reports, would be increased for four months (November to February). The increase in gas prices has been proposed for consumers coming under the last four slabs while the prices will remain unchanged for the first two slabs.

Consumers, who use more than 200 to 400 MMBTU gas within the price range of Rs553 to Rs1,460 per month, fall under the last four slabs, Geo News reported.

A final decision about the price hike will be made by the federal cabinet.

ISLAMABAD – The Federal Board of Revenue (FBR) has lifted sales tax on the import of fresh fruits from ...