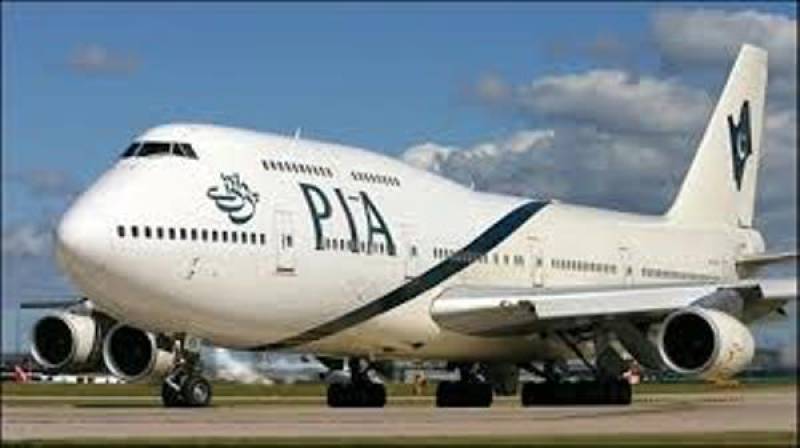 ISLAMABAD - As many as 250 stranded Pakistanis were repatriated Sunday from Australia through a special Pakistan International Airline flight after they were stuck up due to closure of flight operation following the coronavirus spread.

The repatriation of stranded Pakistanis was coordinated by Pakistan High Commission, Canberra and consulates general in Sydney and Melbourne, said a news release.

The consul general said repatriation of Pakistanis manifested the commitment of Prime Minister Imran Khan and the Government of Pakistan to reach out and look after welfare of Pakistani diaspora across the world.

Foreign Minister Makhdoom Shah Mahmood Qureshi had also directed all Pakistani missions abroad to facilitate the repatriation of Pakistanis who desire so, he added.

The returning Pakistanis thanked the Government of Pakistan, the high commission and the consulates general for arranging repatriation to their homeland.

They also expressed satisfaction on the efforts being put in by the Pakistani missions in Australia for the welfare and well-being of community members faced with financial and allied difficulties in the wake of the COVID-19 pandemic.