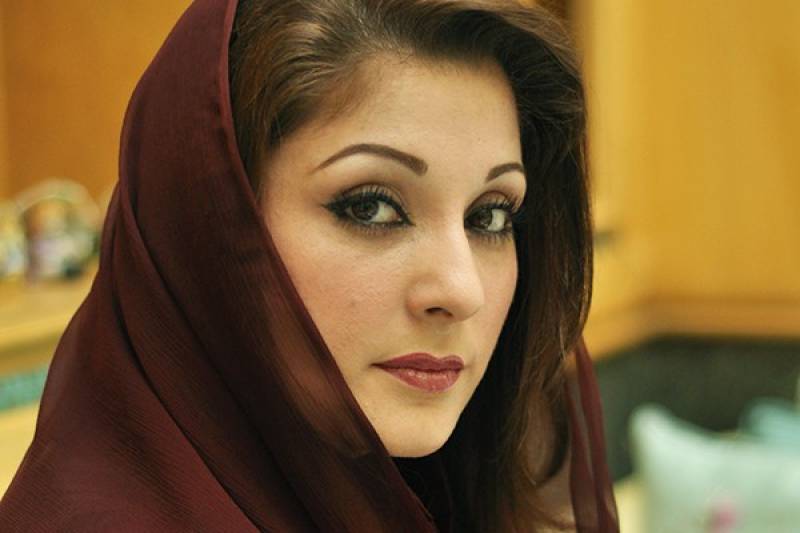 PML-N President Nawaz Sharif, his daughter Maryam Nawaz, other key leaders including Daniyal Aziz, Anusha Rahman have arrived to attend the ceremony. A large number of party workers and supporters are present on the occasion.

Addressing the event, Maryam Nawaz said that the social media wing of the party has spread all over the country, adding, "Our political rivals are afraid of PML-N's social media force".

PML-N will also be launching its new user-friendly digital application & modernised website on the occasion.

On Monday, Maryam Nawaz announced a decision to hold a Social Media Convention.

The event is being held to honour the performance of PML-N on social media team. She said in a tweet that former premier Nawaz Sharif will also address the convention which will be held at PML-N secretariat in Model Town, Lahore.