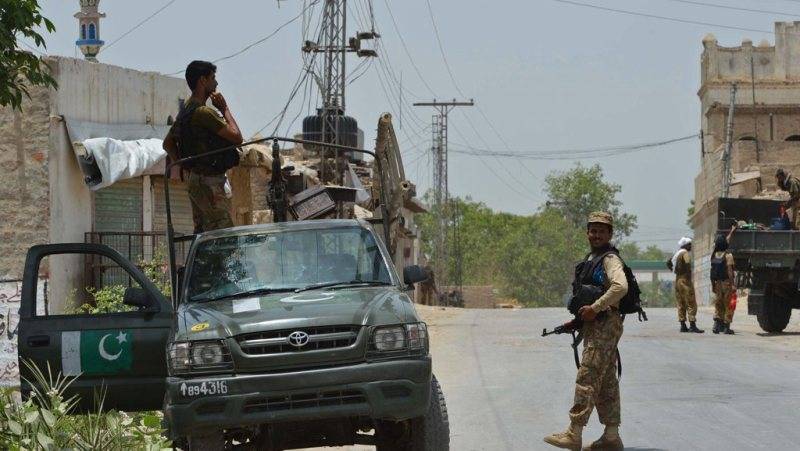 According to the Inter Services Public Relations (ISPR), the terrorist commander was IED expert and master trainer who was involved in martyrdom of more than fifty security forces personnel since 2007.