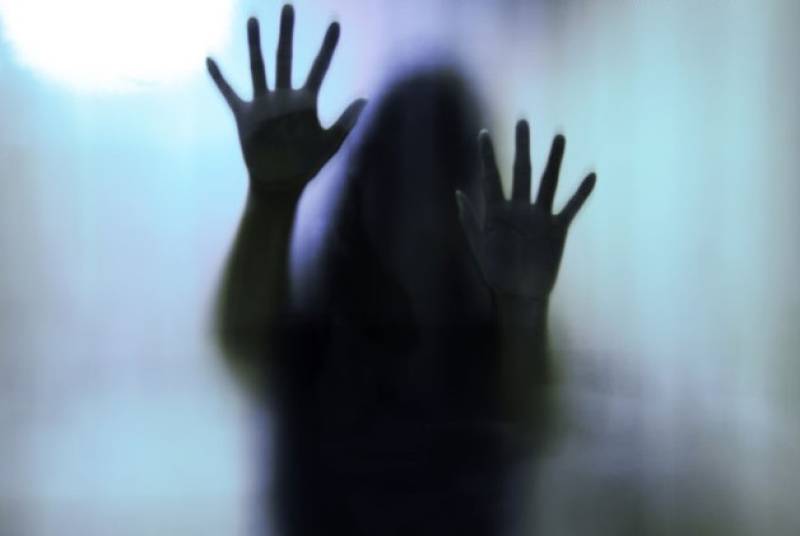 ISLAMABAD - The Supreme Court of Pakistan on Friday took suo moto notice of minor girl rape and killing case in Mardan earlier this month after the forensic test confirmed the four-year-old was raped before strangled to death.

The Punjab Forensic Science Agency (PFSA) on Friday in its findings confirmed the rape with Asma, whose dead body was found in sugarcane fields on Jan 14.

PESHAWAR - Doctors confirmed sexual assault and torture on four-year-old Asma who was strangled and murdered by ...

After confirmation of rape, the forensic agency will now match the DNA found on the body of the minor girl with the samples sent by the Mardan police. Around 200 samples have been sent to the PFSA for examination.

Chief Justice of Pakistan (CJP) Mian Saqib Nisar summoned a report from the Khyber Pakhtunkhwa Inspector-General of Police within 24 hours.

Recently, Punjab police solved a case of Zainab, a seven-year-old girl raped and murdered in Kasur, by tracing the culprit after matching DNA samples.