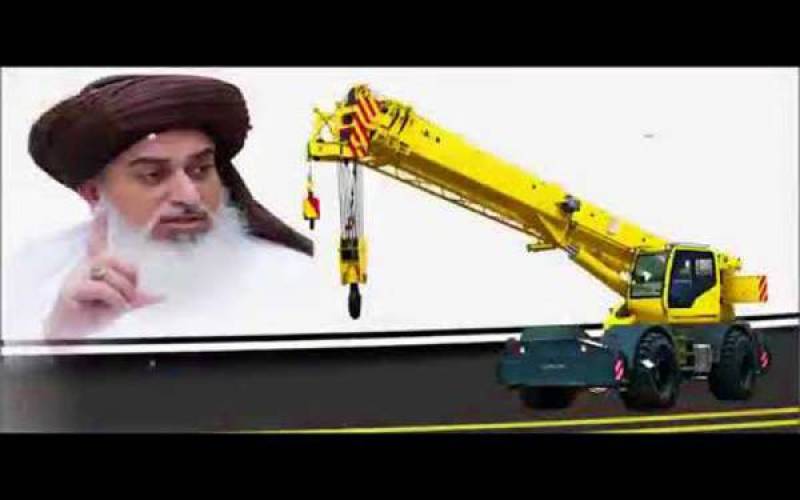 The religious party, which is headed by Moulana Khadim Hussain Rizvi, shot to fame when it staged days-long sit-in in Islamabad against the amendment to Election Act 2017 pertaining to Khatam-e-Nabuwwat clause. Pakistan Muslim League-Nawaz (PML-N), which was ruling Pakistan when the protests were held, had to succumb to pressure as it had to kick out its law minister Zahid Hamid.

Meanwhile, the elections results for National Assembly predict that Imran Khan, the chairman of Pakistan Tehreek-e-Insaf is all set to take over the reins of the country for a period of next five years.

ISLAMABAD - Imran Khan, the chairman of Pakistan Tehreek-e-Insaf is all set to take over the reins of the country ...