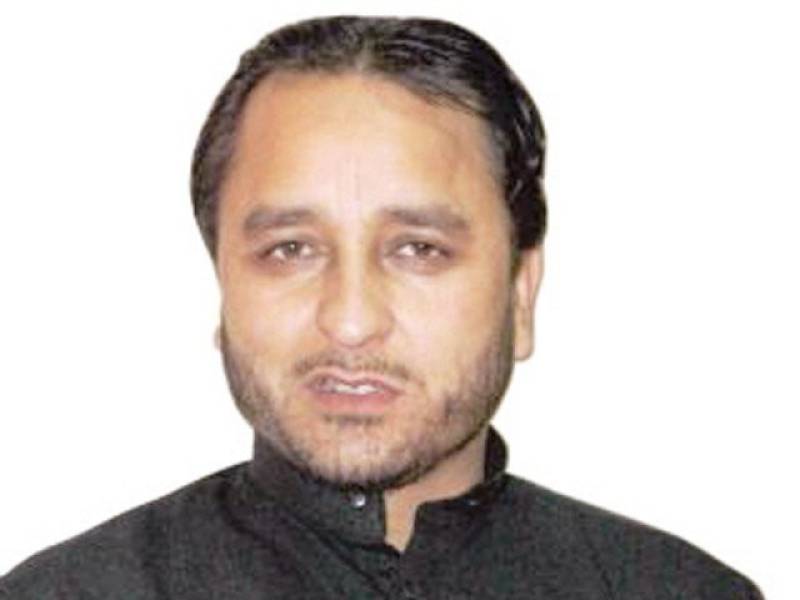 PML-N has 14 seats out of the total 24 in GB Legislative Assembly. Hafizur Rahman had been elected to the legislative assembly from Gilgit-2. No member from the opposition contested his candidature for CM and thus he was elected uncontested.