Pakistan will fully respond to any aggression against S Arabia: Nawaz 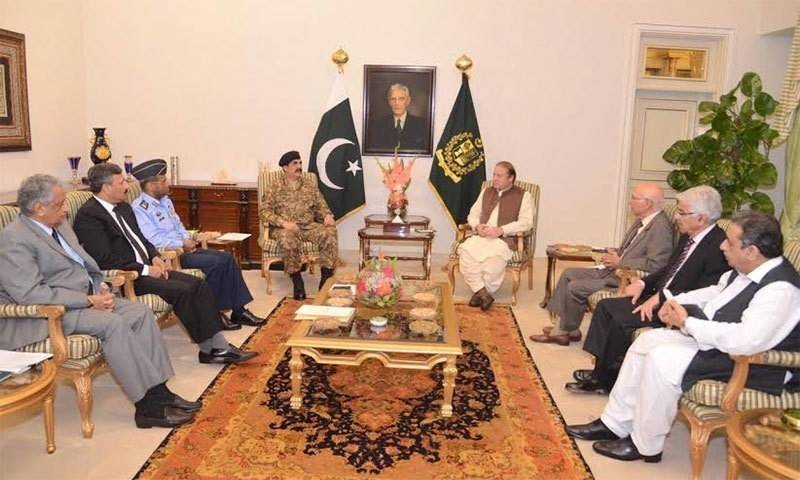 The prime minister, while addressing a high level meeting, said Pakistan enjoys close and brotherly relations with Saudi Arabia as well as other Gulf Cooperation Council states, and attaches great importance to their security.

The meeting decided to send a delegation to Saudi Arabia to ascertain the situation of the gulf region.

The delegation will comprised of senior officials of armed forces and led by special advisor to prime minister for external affairs Sartaj Aziz.

Earlier spokesperson of foreign office confirmed that Pakistani was considering the Saudi request to send troops to Yemen to crush Houthi rebels.