Punjab govt gets five days to decide on Lakhvi's detention 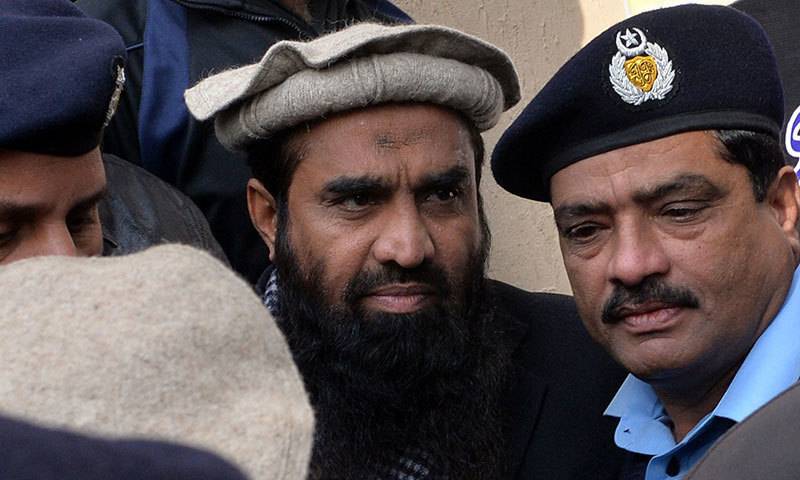 LAHORE (Web Desk) – The Lahore High Court on Thursday instructed the Punjab government to decide within five days the detention matter of Zakiur Rehman Lakhvi, who is blamed for masterminding the 2008 Mumbai attacks by India.

Lakhvi on Wednesday lodged a contempt of court petition with the LHC seeking orders for the government to decide his detention matter in the light of the judgement handed down by the Islamabad High Court.

The Islamabad High Court on March 13 had suspended the government's detention order for Lakhvi and ordered his immediate release.

Just before his release, the Punjab government issued a detention order for Lakhvi for another 30 days under the Maintenance of Public Order.