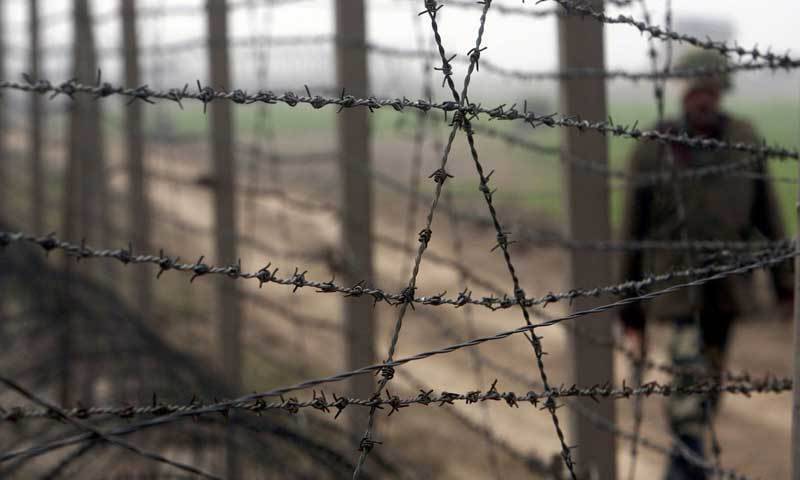 RAWALPINDI - At least two civilians embraced Shahadat while eight others injured in Chaprar and Harpal Sectors on working boundary due to unprovoked firing by India.

Befitting response was given by Pakistan Rangers to Indian firing, IInter-ServicesPublic Relations (ISPR) stated in a news release here.

Meanwhile, a civilian Sikander from Sona vally who had sustain injuries at Line of Control yesterday succumbed to injuries at CMH Kharian.

Since October 21, 6 civilians have embraced shahadat while 24 were injured at working boundary.