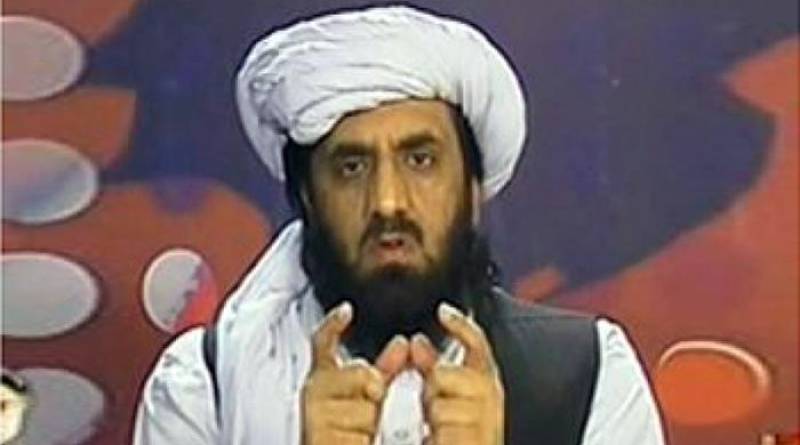 LAHORE – The citizenship of Maulana Hafiz Hamdullah has been cancelled by Nadra and declared the former JUI-F senator a ‘non-native’.

The media watch dog’s notification referenced a NADRA letter dated October 11 that affirmed that the JUI-F leader was not a citizen of Pakistan. 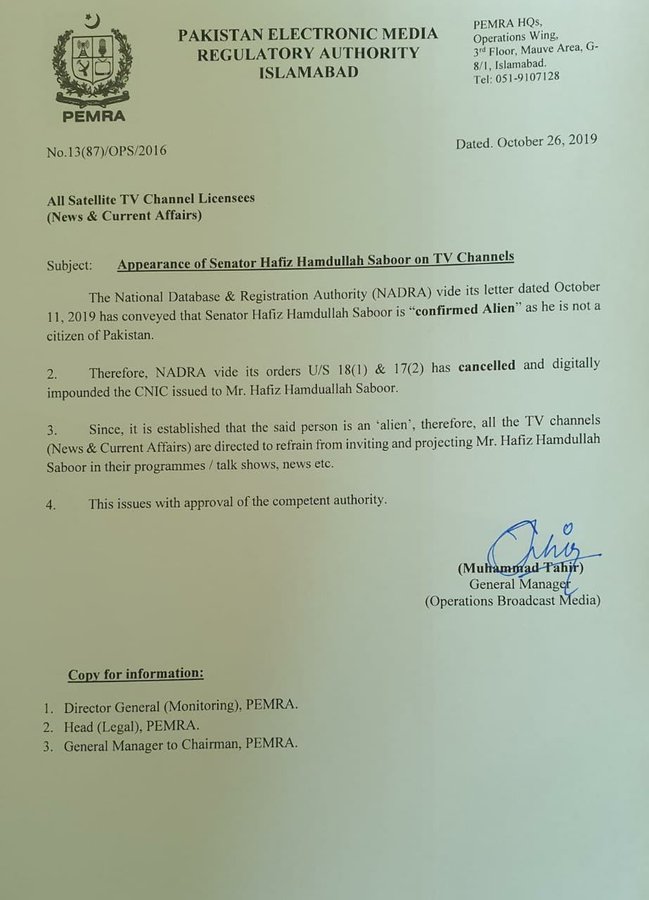 According to the notification, the CNIC of the JUI-F leader has been cancelled. This would mean that the former senator is no longer a citizen of Pakistan.

He has been elected as an MPA from Balochistan in the 2002 General Elections on Muttahida Majlis-e-Amal ticket and served as Provisional Health Minister from 2002 till 2005.

However, the National Database and Registration Authority didn't reveal the actual citizenship of the 51-year-old JUI-F leader so far.