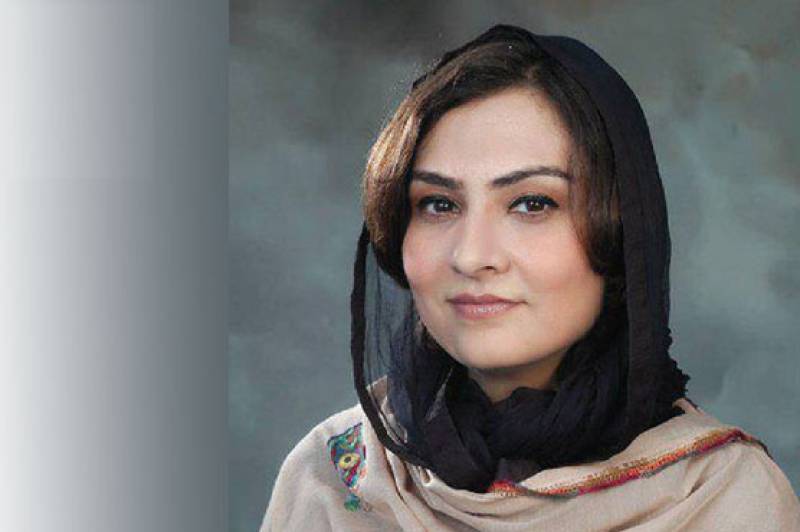 Expressing her anguish towards the Pakistan Muslim League-Nawaz (PML-N) in a series of tweets, the former Poverty Alleviation minister threatened to break the silence and tell the ‘actual facts’ resulting in sinking the ‘super ethical image’ of the party leadership - the Sharif family.

“Bec if I tell the actual facts the pmln leadership’s super ethical image wld sink n it’s already sunk enough due to its own follies n I don’t want to add to that in it’s down time,” she wrote on Twitter.

Bec if I tell the actual facts the pmln leadership’s super ethical image wld sink n it’s already sunk enough due to its own follies n I don’t want to add to that in it’s down time. https://t.co/BL5SyneMm8

In another tweet, she warned: “Enough is enough. If I am trolled anymore there wil b a problem for some people.”

Enough is enough. If I am trolled anymore there wil b a problem for some people. pic.twitter.com/BUjDNFN2xl

Marvi said she was being trolled for two years. “It needs to stop,” she demanded.

This kind of trolling I hav faced alone for two years. I hav ignored. It needs to stop. U need an answer to this question pls ask them direct.But don’t bother me. I am a woman so u think it’s ok to troll me. 2 yrs of this everytime I type anything on twitter. U think it’s normal? https://t.co/WcnJWPhdJJ

While referring to Ishaq Dar’s press conference, she said that “I hav been trolled since July 2018 only bec one person was pushed by his “secretary” 2attack IK outside JIT for hiding his wedding.”

Correction. I have been acting “un-empowered” and silent on this one sided woman vs man trolling for nearly 2 years.Not nearly one year since the pathetic outburst outside JIT wch led to this nonsense was in July 2017 not 2018! Well. no more. pic.twitter.com/Z9A2u186w5

It is pertinent to mention here that that former finance minister Ishaq Dar, one of the accused in the corruption cases filed against former prime minister Nawaz Sharif and other members of his family in the accountability court, has reportedly tied a secret knot with Marvi Memon and both have kept quiet over the issue.

Memon joined Pakistan Muslim League Q (PML-Q) in 2007. She was elected to the National Assembly of Pakistan in 2008 general election on a reserved seat for women from Punjab.

Memon resigned from the National Assembly in 2011 and left the PML-Q in protest after the party joined the PPP led-coalition government.

Before joining the PML-N, Marvi had held long talks with the PTI and even attended some PTI public gatherings in Sindh but after her failure to win a prize slot, she decided to join the PML-N after facilitation by Saad Rafique.