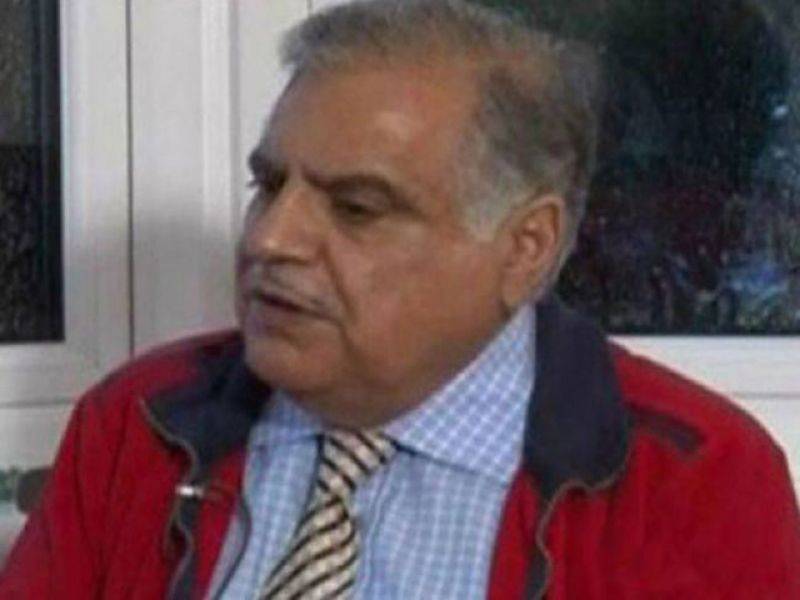 Dr Agha Gahazanfar, who was restored as the Principal by the Lahore High Court last week, returned from UK today (Thursday).

He has requested the police to register a case against the college administration.

Dr Agha was removed by the Aitchison College Board of Governors (BOGs) last month for allegedly refusing admissions to scions of some influential families on kinship basis.

The BoGs appointed Aitchison Headmaster Ameer Hassan as the acting principal, who is now refusing to leave the charge, sources said.

The acting principal has instructed the security staff not to let the restored Principal, Agha Ghazanfar, enter the college premises.

The Aitchison College will re-open on August 31, while students and their parents have expressed concerns about the confusing situation.

This is an updating story