PTI to hold rally in Lahore on September 14 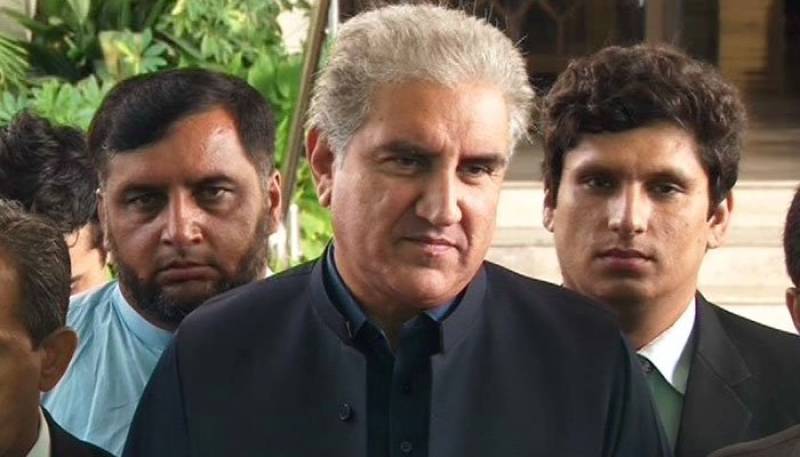 MULTAN - Pakistan Tehreek-e-Insaf (PTI) leader Shah Mehmood Qureshi has said that his party is going to hold a public rally in Lahore on September 14.

Speaking to the media on Sunday, the PTI vice-chairman, asked the Election Commission of Pakistan to stop ruling party's lawmakers from campaigning in Lahore’s NA-120 constituency.

"PTI intends to shore up support for its by-election candidate, Yasmin Rashid, by holding a rally in Lahore next month", he added.

The by-election, due on September 17, is expected to be a tough contest between PML-N’s Kulsoom Nawaz — presently undergoing medical treatment in London — and PTI’s Yasmin Rashid.

Qureshi said "God willing our workers will ensure victory for the party candidate. We will wake up Lahore’s residents on September 14."