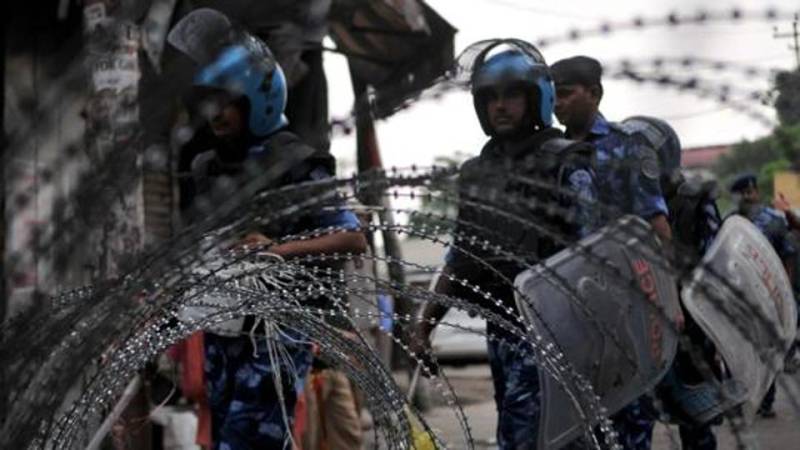 Pakistan 's Foreign Minister Shah Mehmood Qureshi talked to Reynders who expressed that further escalation would have a severe impact on regional peace and security, reaffirming his readiness to remain engaged with a view to playing a facilitative role.

Qureshi briefed the Belgian official on the current situation in the Indian occupied Jammu and Kashmir and the Indian government's illegal and unilateral steps to change the disputed status and demographic structure of the valley.

According to the Foreign Office, Qureshi said the steps  [revocation of special status] were in contravention of the United Nations Security Council (UNSC) resolutions on Jammu and Kashmir and international law.

"India has progressively reneged on its commitments to the Security Council, other states, Pakistan and the people of Jammu and Kashmir ," Qureshi told his Belgian counterpart.

Apprising Foreign Minister Reynders on the worsening situation of basic human rights, safety and security of the people in the occupied Kashmir , Qureshi said the Indian actions entailed a grave risk for peace and security in the region.

He highlighted the severe hardships faced by the people of the restive valley in the face of the unprecedented lockdown of the entire population.

The two leaders agreed to continue to work together for peace and stability in the region, the Foreign Office said.

In Occupied Kashmir , due to curfew and other restrictions and communication blockade for the 23rd consecutive day, people are facing severe problems including an economic loss in Kashmir valley.