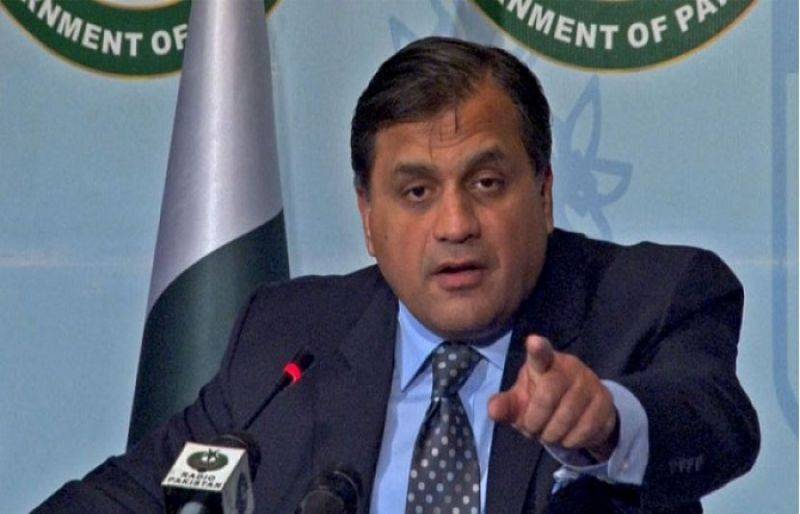 ISLAMABAD - Pakistan summoned the Indian Acting High Commissioner, Gaurav Ahluwalia to the foreign office on Wednesday and lodged a strong protest against the ceasefire violations along the Line of Control.

The violations committed a day earlier in Nikial and Khuiratta Sectors had resulted in the martyrdom of four innocent civilians while injuring six others on the Pakistani side.

Foreign Office Spokesman, Dr Faisal urged the Indian side to respect the 2003 Ceasefire arrangement; investigate this and other incidents of ceasefire violations and instruct its Indian forces to respect the ceasefire, in letter and spirit and maintain peace on the LoC and the Working Boundary.

The Indian side should permit UNMOGIP to play its mandated role as per the UN Security Council resolutions, Dr Faisal informed the Indian official.

Tension escalated between Pakistan and India in the aftermath of Pulwama attack on February 14th following which Indian Air Force violated Line of Control on Tuesday before being whisked away by Pakistan Air Force.

On Wednesday, Pakistan shot down two Indian aircraft while capturing a pilot alive in what appears to be a vindication of Pakistan's armed forces resolve that 'we will dominate the escalation ladder'.

Pakistan's Prime Minister Imran Khan offered India one more time to negotiate in an address to the Pakistani nation saying, it was nowhere in the interest of Pakistan for it to be used as a base for militancy.