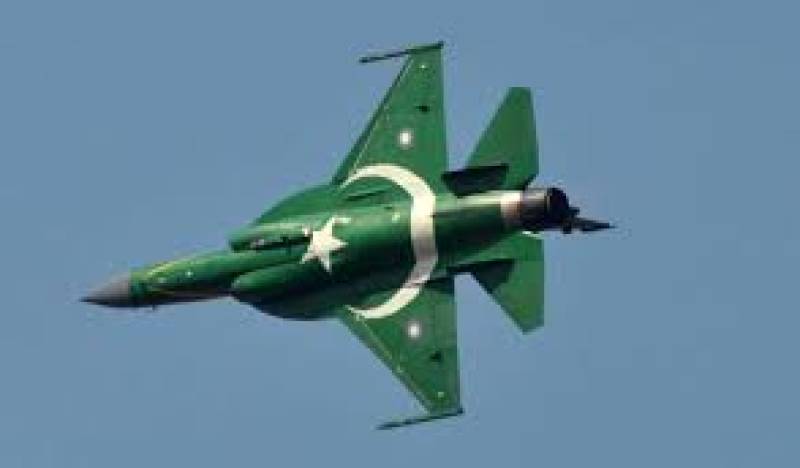 ISLAMABAD - The government has announced to celebrate ‘Surprise Day’ today (Thursday) as a tribute to the Pakistan Air Force' (PAF) retaliatory attack after India’s botched Balakot airstrike on 27 Feb 2019.

On this day (Feb 27), last year, the PAF carried out Operation Swift Retort and shot down two Indian Air Force (IAF) fighter aircraft and dropped bombs within the compounds of Indian military facilities in occupied Kashmir as a warning to the country’s belligerent neighbour.

The Pakistani military had lived up to its promise to ‘surprise’ India in wake of any misadventure, saying that ‘uncalled-for aggression’ from the Indian military ‘would not go unpunished’.

The operation also resulted in the capture of an Indian pilot, Wing Commander Abhinandan Varthaman, on the ground after his Mig-21 was shot down.

Later, the Pakistani government anded over the captured pilot to Indian authorities as ‘a goodwill gesture’.

Meanwhile, the Lahore Arts Council is going to hold different colourful programs in this regard today, the day when brave Pakistani Air Force destroyed two Indian aircraft in surprised airstrikes.

An exhibition of paintings will be displayed at the Alhamra Art Gallery at 3.30 pm while a special play titled “Hum Say Na Takrana” will be staged in Alhamra Hall 2 at 4 pm.

A celebration walk will also be arranged to celebrate the 'Surprise Day' today.