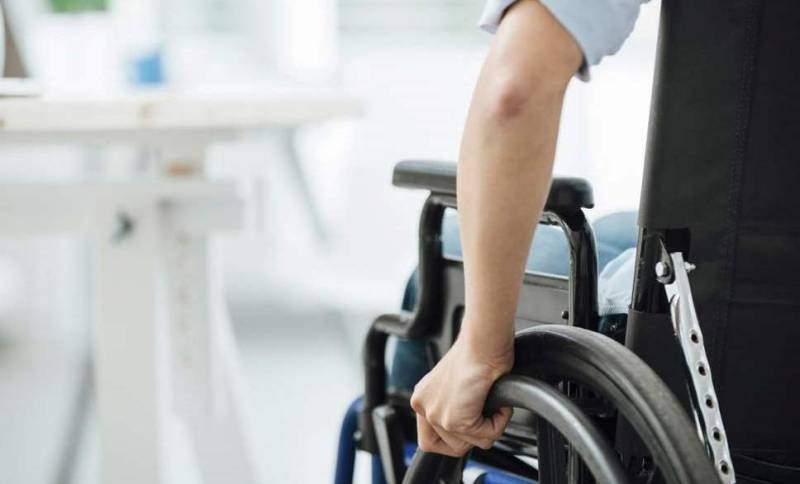 ISLAMABAD - The Election Commission of Pakistan (ECP) has extended the facility of postal ballot to people with physical disabilities during the 2018 general elections.

The facility, which is being provided to the special persons under the recently amended election act, will be available to those having the computerized national identity cards (CNICs), issued by National Database Registration Authority (NADRA) with a logo of a special person.

The physically impaired people have been asked to apply with the returning officer concerned to avail the facility by July 5.

The facility, which is already available to government servants, aims at enabling special persons to exercise their right to vote and sparing them of the hassle of coming to polling stations. According to an estimate, more than 200,000 disabled persons are registered with the NADRA.

Meanwhile, the ECP on Tuesday issued a 16-point code of conduct for foreign observers and international media for the upcoming General Elections 2018.

ISLAMABAD - The Election Commission of Pakistan (ECP) issued a 16-point code of conduct on Tuesday for foreign ...