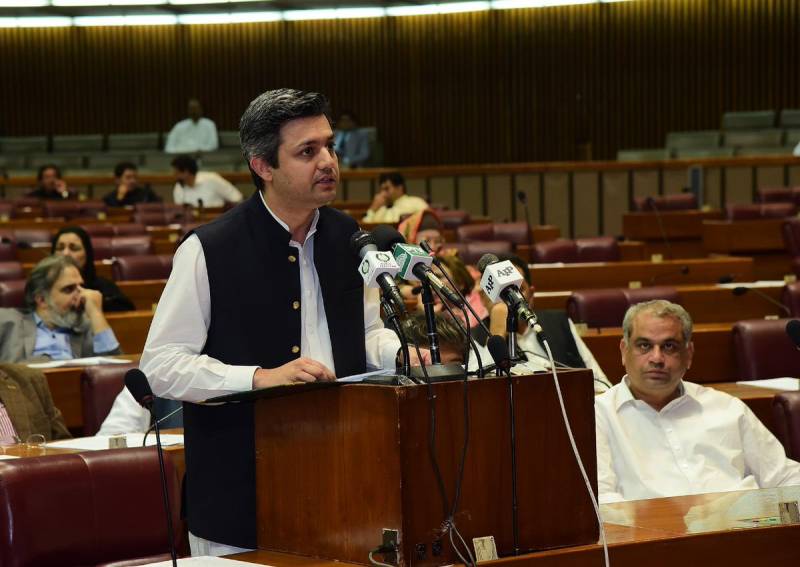 ISLAMABAD - The National Assembly accepted multiple Demands of Grants and rejected cut motions through voice voting during a boisterous budget session on Thursday.

Minister of State for Revenue, Hammad Azhar had presented Demands of Grants for various institutions, divisions and ministries; on the other hand, the opposition parties had moved cut motions.

The House rejected 323 cut motions and accepted Demands of Grants worth Rs227.15 billion and Rs25.62bn presented by the Power Division and the Petroleum Division respectively.

The Lower Chamber of the Parliament approved the defence budget worth Rs1.163 trillion with opposition restraining to move any cut motion against the demand.

Earlier in the day, Leader of Opposition in the National Assembly Shehbaz Sharif dubbed Prime Minister Imran Khan a "selected prime minister" on the pretext of inflation.

Speaker Asad Qaiser expunged the word selected from the proceedings and asked media not to report it, however, the PML-N president repeated the term while firing a broadside at the government for recent devaluation of rupee against the dollar.

The younger Sharif contested the claims made by Minister for Power Division, Omar Ayub who had said that the PML-N had abandoned renewable energy projects to accommodate expensive LNG plants.

The minister had said that the PTI government had paid Rs100 million electricity bill of the Prime Minister House for the last five year period of the PML-N government.

Asad Qaiser directed the media to avoid reporting the expunged words from the proceedings.

Moreover, PML-N leader Shahid Khaqan Abbasi also took aim at the government for what he called an unprecedented increase in gas prices, rejecting the accusation that the PML-N was responsible for inflation.

The former premier claimed that there was surplus electricity and gas in the country when the PML-N's tenure had ended. 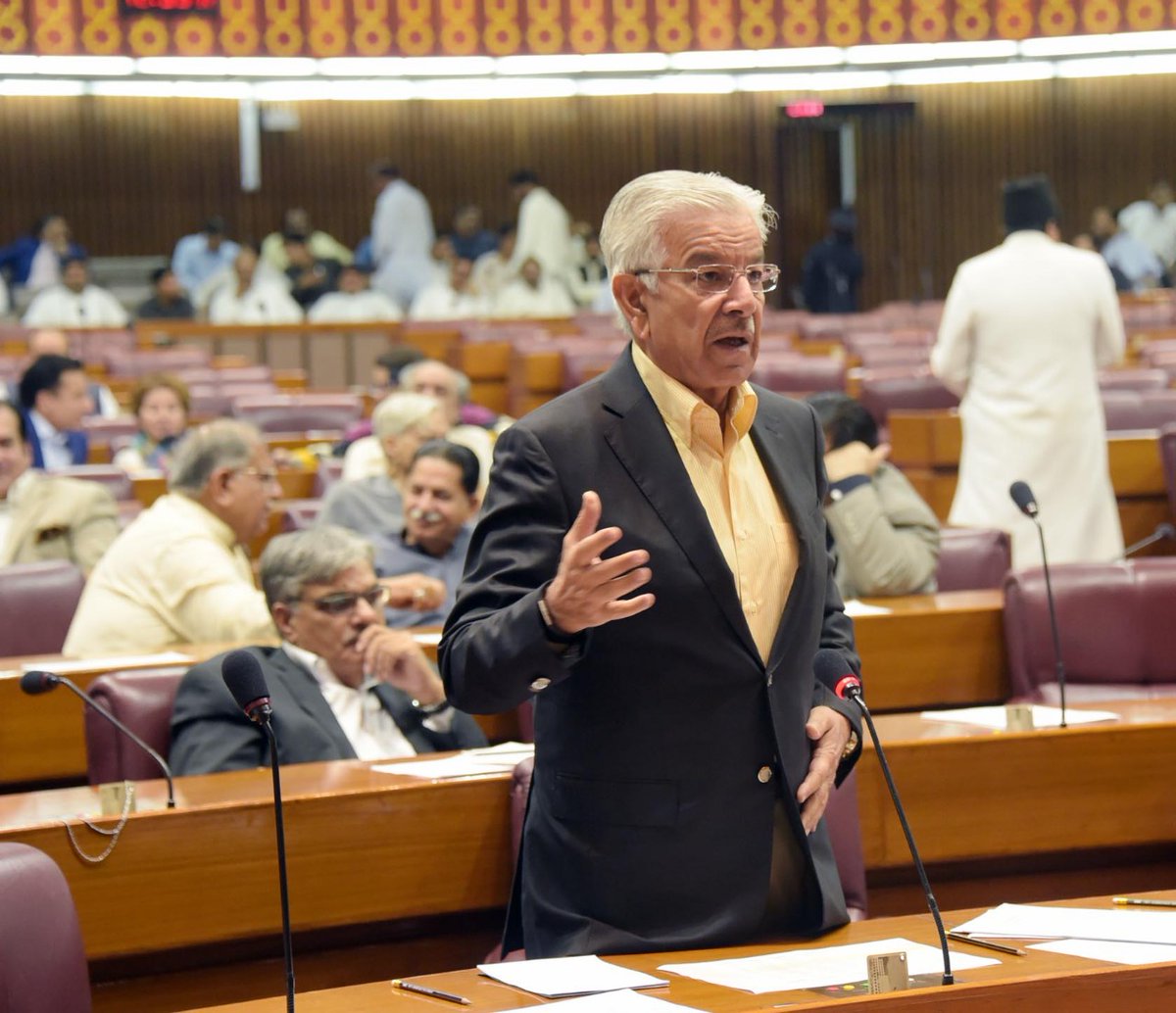 On the issue of cut motions, senior PML-N leader Khawaja Asif opposed the capacity payment clause in the renewal agreements with independent power producers IPPs and said a huge amount is being spent without getting electricity.

Asif elaborated that the contracts of most of the IPPs signed in 1990s, are about to expire in the next six to seven years.