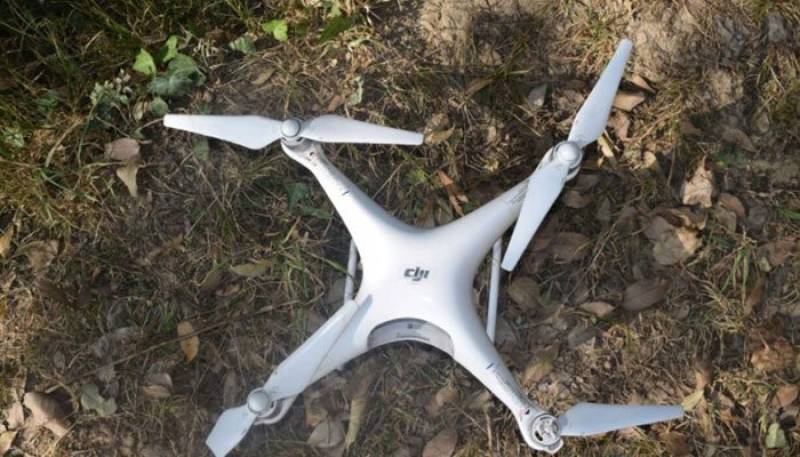 RAWALPINDI - An Indian quadcopter spying across the Line of Control (LoC) was shot down by Pakistan Army on Friday, said the Inter-Services Public Relations (ISPR).

From the pictures tweeted by the director general ISPR seemed that the quadcopter being used was of the commercially available variety of drones.

The army said it had seized the wreckage, likely for analysis.

The drone was shot down in the Rakhchikri sector of the LoC.