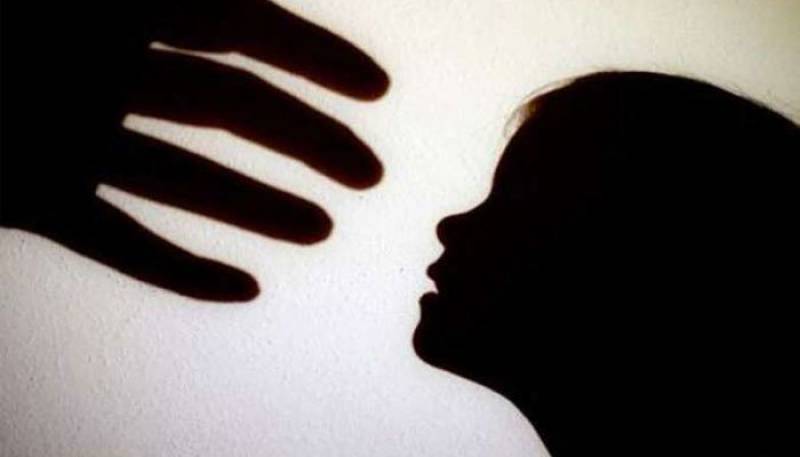 MULTAN - A teenager from South Punjab’s Muzaffargarh district has been arrested for allegedly abusing a minor girl, police sources said on Sunday.

The juvenile, 10, who is a resident of Kot Addu, was arrested on charges of abusing three years old girl. A case of abduction has been registered against him.

The suspect was produced before a local magistrate's court, where the judge remanded him into the police’s custody on physical remand till Wednesday.

The victim girl was taken for her medical to THQ Hospital. Both the girl and the accused’s DNA test were being conducted, the sources added.

The identity of the juvenile suspect is not being released due to his age.