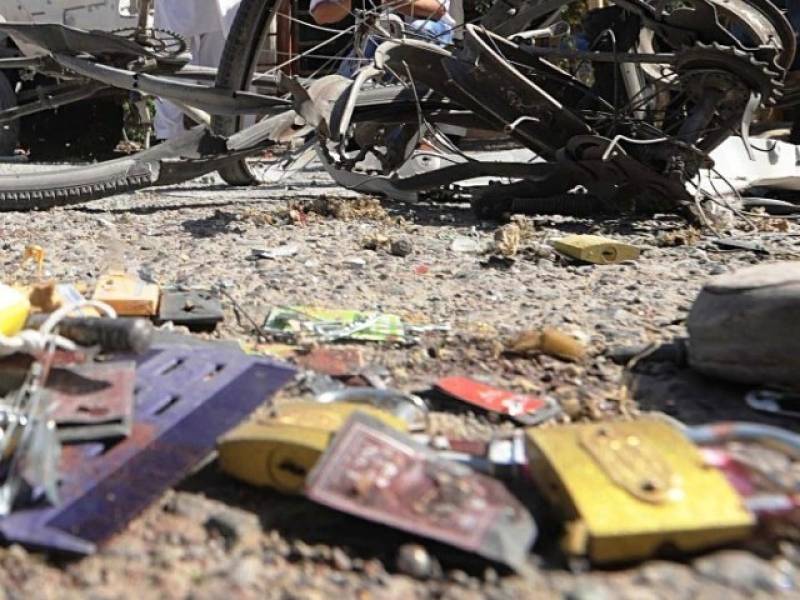 According to police officials the boy's mother and two other children were also severely injured in the incident. The injured have been rushed to a nearby hospital in Dargai.

The police said that boy had found the bomb on a nearby mountain and took it to his home considering a toy, where the blast took place. It was a remote control bomb in fact, the authorities claimed.