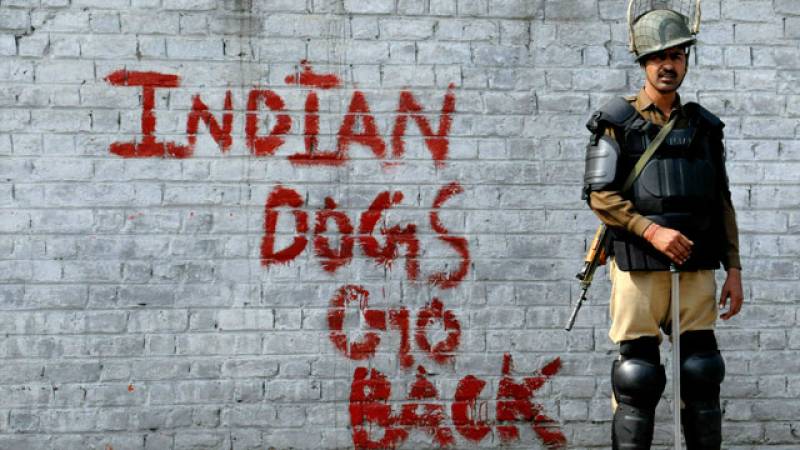 Ignoring the unrest and chaos in Kashmir against the state oppression and occupation, the Indian government obstinately continues to call Kashmir its inalienable part - committing a sheer violation of the United Nation's resolution on the disputed territory.

Sagarika Ghose, an Indian journalist who is an anchor at CNN IBN conducted an opinion poll and showed that majority of Kashmiris wants Independence.