3 killed, several injured in multiple car crash due to fog in Okara 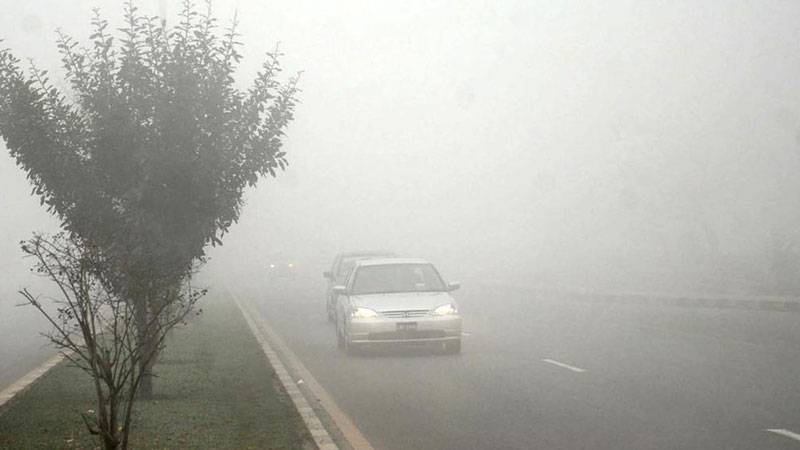 ISLAMABAD - At least three persons were killed and 25 others were injured after over 5 vehicles piled up on National Highway in Okara due to dense fog conditions, police rescue said.

According to details, the incident took place in the wee hours when visibility was reportedly low due to dense fog cover.

A number of cars collided with each other and initial investigation shows that high speeds and low visibility may have led to the unfortunate accident.

Rescue officials said emergency rescue personnel managed to take out the dead bodies and the injured with much difficulty while a crane was brought in to separate the vehicles from one another.

The injured were rushed to nearby hospitals, rescue officials added.

According to a spokesman of the Motorway Police, M-1 from Peshawar to Rashakai, M-2 from Lahore to Kot Muhammad, M-4 from Pindi Bhatian to Gujara have been closed.

There is also dense fog on National Highway at Patoki, Okara, Sahiwal, Multan and Bahawalpur and on GT Road at Gujranwala and Mureedkay, Private news channel reported.

Motorway officials said because of intense fog in the Punjab, several flights of private airlines and Pakistan International Airlines were delayed or diverted.

People have been asked to avoid unnecessary traveling while drivers are directed to use fog lights during foggy conditions.