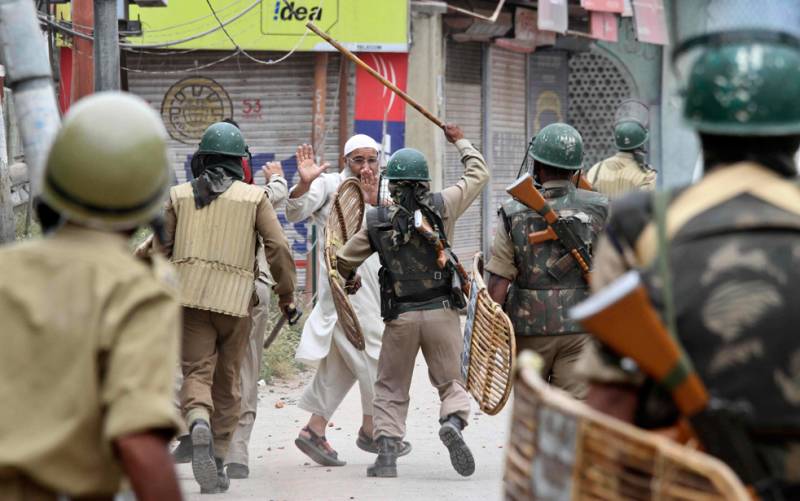 ISLAMABAD – Former member of the so-called Kashmir Assembly and the President of Awami Ittehad Party (AIP), Engineer Abdur Rasheed, in Indian occupied Kashmir has said that India is using sports and education as a tool to divert attention from the Kashmir dispute.

According to Kashmir media service, Engineer Rasheed said that while speaking at the award distribution ceremony of a cricket match at Audoora Langate area of Kupwara district.

He said it is none of the business of Indian Army, police and other agencies to poke their nose and politicize the sports events and use them to defend New Delhi’s weak stand on Jammu and Kashmir.

“Those who kill and blind us should first change their attitude and understand that Kashmiris are fighting for their rights and are not criminals,” he said.

Engineer Rasheed said that New Delhi was trying to use the participation of Kashmiri youth in sports and education-related activities to give a notion that Kashmiri youth were fed up with the voices seeking settlement of the Kashmir dispute.

He urged the youth to concentrate on studies.