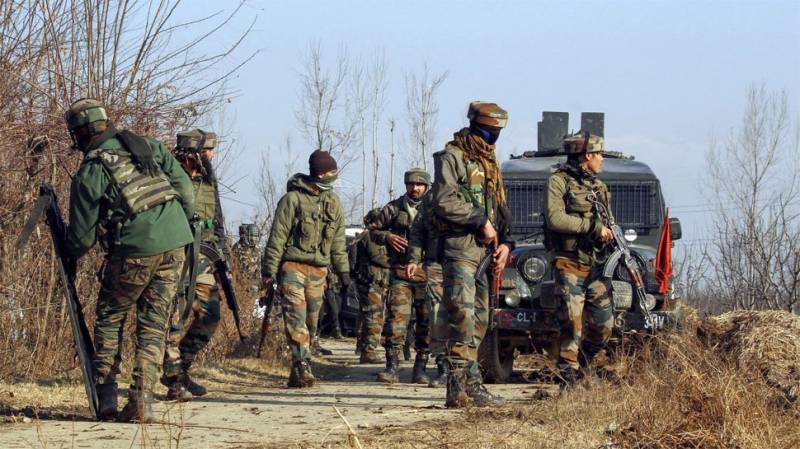 SRINAGAR – Indian troops in their fresh act of state terrorism martyred a youth in Pulwama district on Friday.

According to Kashmir Media Service, the troops martyred the youth, Ashfaq Ahmed Wani, an MBA degree holder, during a cordon and search operation in Karewas Renzipora area of the district.

People took to the streets in Pulwama and Islamabad towns and started forceful demonstrations against the killing of the youth.

Indian police and troops used brute force to disperse the protesters, triggering clashes between the demonstrators and the forces’ personnel. The clashes were going on till last reports came in. The occupation authorities have suspended mobile internet service in Pulwama.

On the other hand, the dead body of an elderly man was recovered in Kulgam while a missing girl Rabiya Bano (20) was found dead in Kangan area of Ganderbal district.