Nisar creating problems for his own party: Khursheed Shah 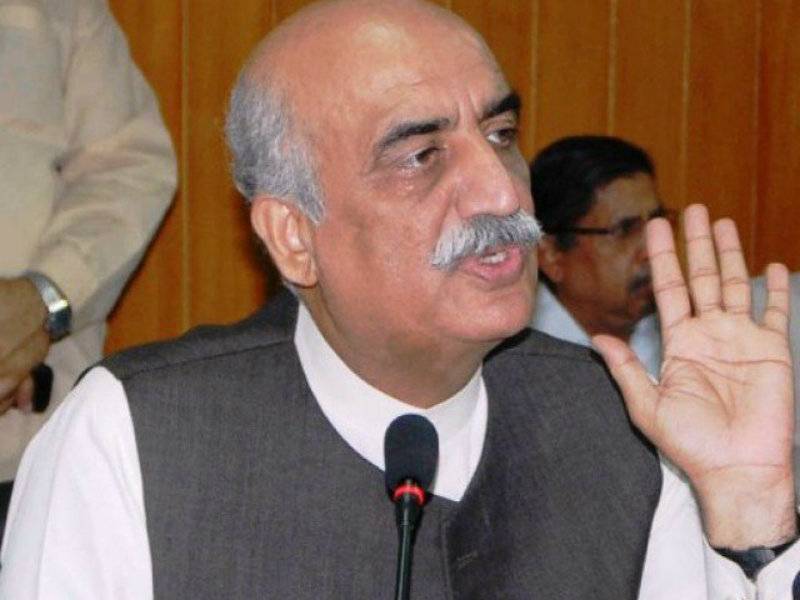 Addressing a press conference while responding to the accusations made by federal Interior Minister Ch Nisar. Khurshid Shah said that Pakistan People’s Party (PPP) is not practicing politics of revenge and blame game but they got accused for being friendly opposition due to supporting the government through critical situations.

Earlier, addressing a press conference Nisar said that Pakistan Tehreeki-i-Insaf has been levelling allegations of 'muk-muka' (collusion) between the PML-N and the PPP, adding that he (Nisar) confirms 'muk-muka'.

Nisar went on to say, " how the opposition leader used his position to get benefits from the government is a separate story altogether."