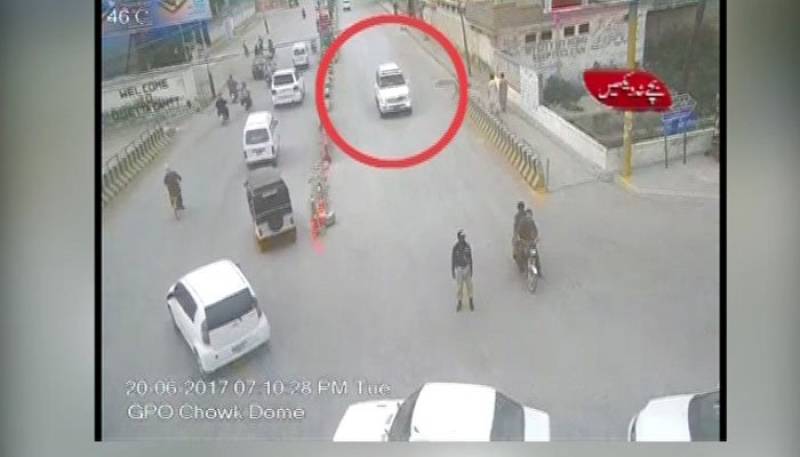 QUETTA - The family of deceased sergeant Haji Attaulla – who was run over and killed near Quetta's GPO Chowk by a vehicle allegedly belonging to a legislator – have denied reports of compromise with MPA Majeed Khan Achakzai. 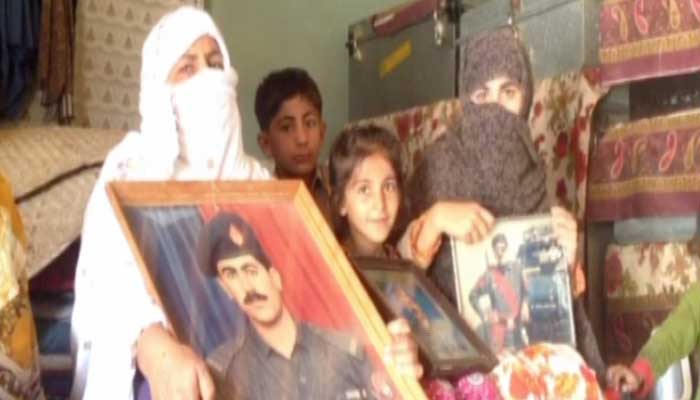 Earlier an alleged agreement letter appeared on social media showing that the family has pardoned the MPA after taking as many as Rs 200,000 hence have decided to not pursue the case against the legislator.