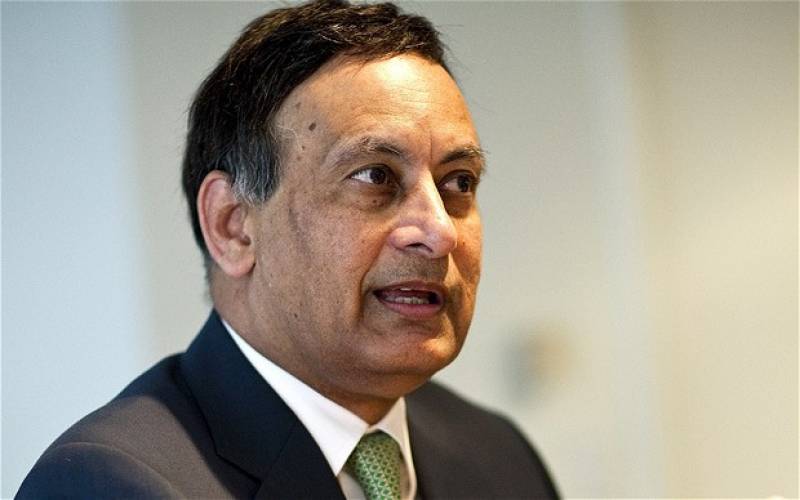 ISLAMABAD -  Supreme Court on Wednesday gave 30 days deadline to the government for taking steps to bring back former ambassador to US Husain Haqqani to face trial.

The directions were issued when a three-member bench, headed by Chief Justice of Pakistan (CJP) Mian Saqib Nisar resumed hearing of the Memogate case.

Showing anger over comments being made on pending cases, the chief justice hinted at banning the coverage of cases if feedbacks on them were not stopped.

Federal Investigation Agency (FIA) Director General Bashir Ahmad Memon also appeared before the court to attend the hearing. He informed the court that arrest warrant for the former ambassador had been received from a judicial magistrate. He further said that warrants will be delivered at Haqqani's residences in Karachi and Washington.

WASHINGTON – Pakistan’s former ambassador to US Hussain Haqqani on Thursday reacted over the issuance of arrest ...

No excuses from the government will be accepted after the deadline has expired, the chief justice said.

At the last hearing, the chief justice on Tuesday termed the government’s efforts to bring Haqqani back mere eyewash.