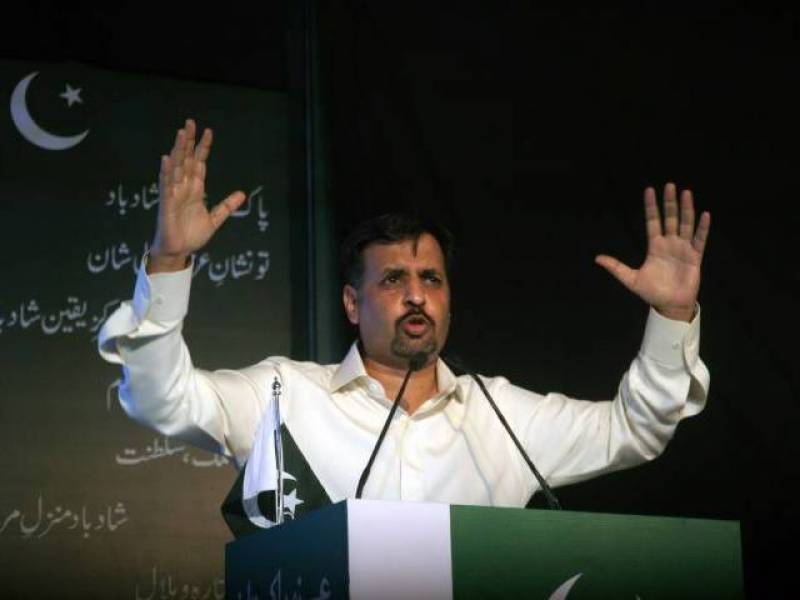 The PSP leader made these remarks on his maiden visit to Quetta, where he opened the party’s office on Saturday.

The former Karachi mayor stressed that a military operation alone would not resolve the problems being faced by the province.

“I have not come here to become Prime Minister. I am here to convey my message and listen to others,” Kamal said.

He emphasized the need for devolving political power to the grass-roots.

“People expect everything from Prime Minister or Chief Minister. It is not their job to install sewerage systems,” he pointed out.

“We will have to change the 70 years of outdated system to empower people and resolve their issues.”

About the Panama leaks, he said that people, who were dying of hunger, weren’t bothered by such issues.