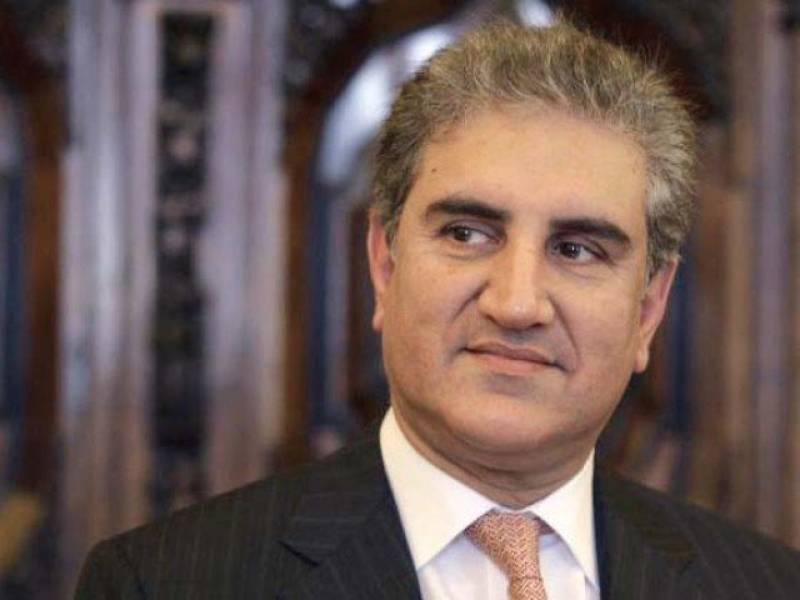 Talking to media before his departure in Islamabad on Tuesday morning, the foreign minister said that the agenda of the OIC leader's session will be finalised in this meeting.

He said the situation of the Middle East and the rising tensions in Iran will also come under discussion during the meeting.

Shah Mahmood Qureshi said on the sidelines he will meet with other counterparts and OIC's Secretary General.

Qureshi said that the session of Kashmir Contact Group is also expected in which the participants will share their viewpoints.

He said Prime Minister Imran Khan will also participate in a Summit.