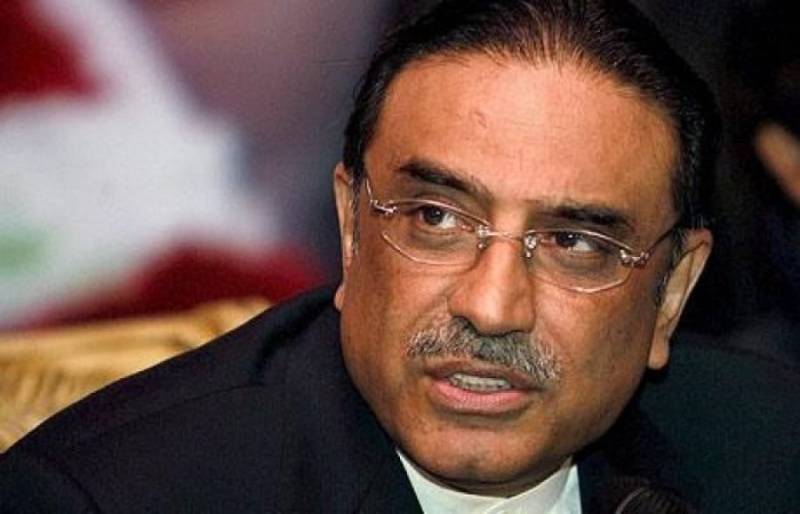 Zardari’s counsel Farooq H Naik also appeared in the court. The court after recording the statement of the prosecution witness adjourned the hearing till November, 2.

Talking to the media outside the court, Farooq Naik said that the illegal assets case against his client was instituted in 1997 while the trial started in 2000.

He said that accountants of Sakrand Sugar Mills and Ansari Sugar Mills were also witnesses in the case, who have told the court that share certificates of these two sugar mills were not in the name of Mr Asif Ali Zardari.

“We have filed an application for acquittal and statement of only one witness has yet to be recorded. Later we will request the court to conduct proceeding on the acquittal application,” the counsel stated.