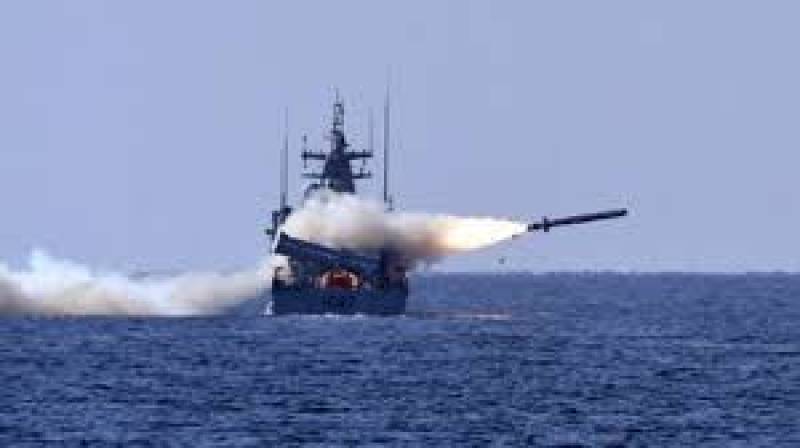 KARACHI - Pakistan Navy has conducted successful demonstration of anti-ship missiles fire from the sea and the air in the northern Arabian Sea.

Speaking on the occasion, the Naval Chief said the excellent demonstration of the missiles firing reflects Pakistan's operational capabilities and war preparedness.

He said Pakistan Navy is fully capable to effectively respond to any aggression.