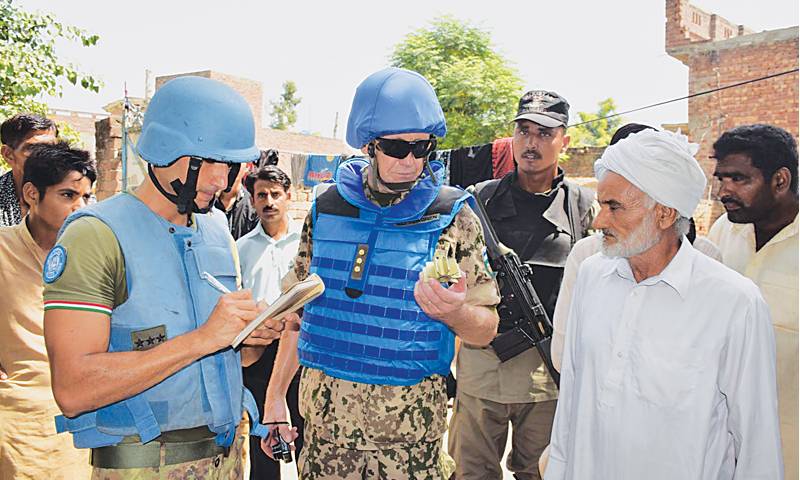 LAHORE (Web Desk) - A three-member observer team of the United Nations (UN) has visited the Working Boundary at Kundanpur village in Sialkot. The UN team will review the damages caused by firing at the border, according to a report published on Radio Pakistan.

At least 13 civilians - 10 Pakistanis and three Indians - were killed and several others wounded on Friday during an exchange of fire along the Line of Control (LoC) in Kashmir and Working Boundary in Sialkot's Charwah, Harpal, Chaprar and Sucheetgarh sectors.

According to Punjab Rangers spokesman, the United Nations Military Observers group in India and Pakistan (UNMOGIP) team Saturday observed damages and losses caused during the exchange of fire.

Yesterday, the UN observers had visited the Thathi Khurd village in Sucheetgarh and had met locals affected by Indian shelling. 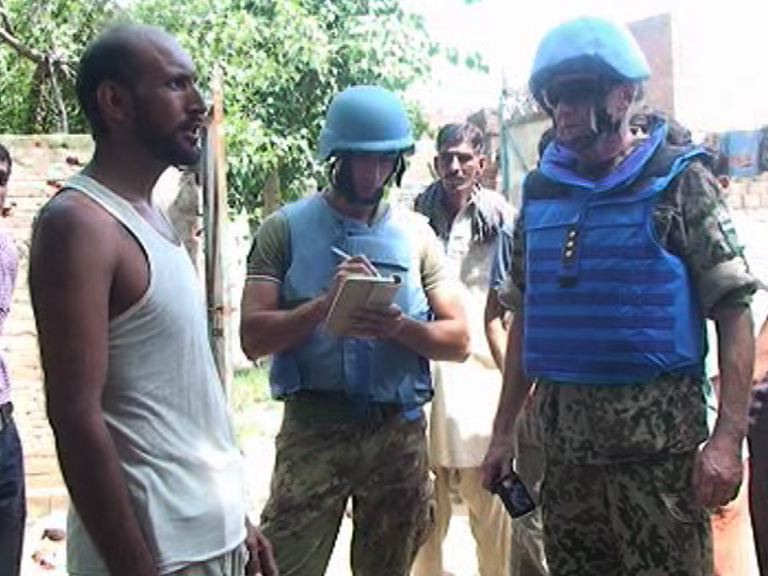 During that visit, they had sought details from them about fresh hostilities on part of the Border Security Force (BSF) personnel.

Both sides (Pakistan and India) have been claiming that the other side had opened fire first. 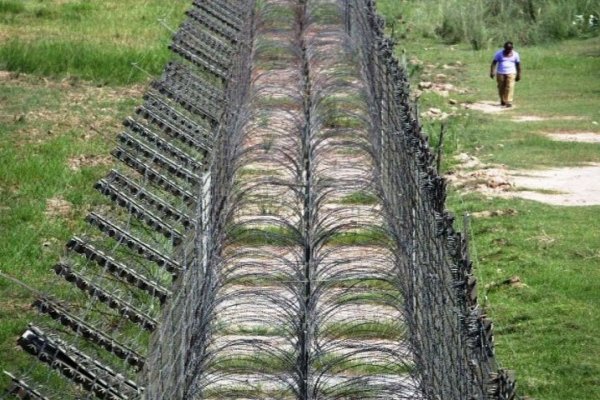 Prime Minister Nawaz Sharif had expressed serious concerns over firing along the Working Boundary. He also expressed condolence over the loss of eight civilian lives and injuries to 47 others during the firing.

Following yesterday's firing, the Foreign Office had summoned Indian High Commissioner to Pakistan T.C.A. Raghavan and had lodged a strong protest with him "over continued LOC/working boundary violations".

Also yesterday, Raghavan was told that India had to honour the ceasefire agreement of 2003 between the two countries.

The developments come days after the first high-level peace talks in years between the two countries collapsed.

Last week, the first high-level peace talks in years between the two country's national security advisers were cancelled after a dispute over the agenda for those talks.

In December 2013, the two countries had pledged to uphold the 2003 ceasefire accord which had been left in tatters by repeated violations that year. The truce breaches had put the nascent bilateral peace dialogue on hold.

India and Pakistan have fought three wars since becoming independent nations in 1947, two of them over Kashmir, which both claim in full but rule in part.

New Delhi has for years accused Pakistan of backing separatist Muslim militants in Indian-held Kashmir. Pakistan denies the allegations and blames India for fomenting unrest inside Pakistan, especially in Balochistan and Karachi.