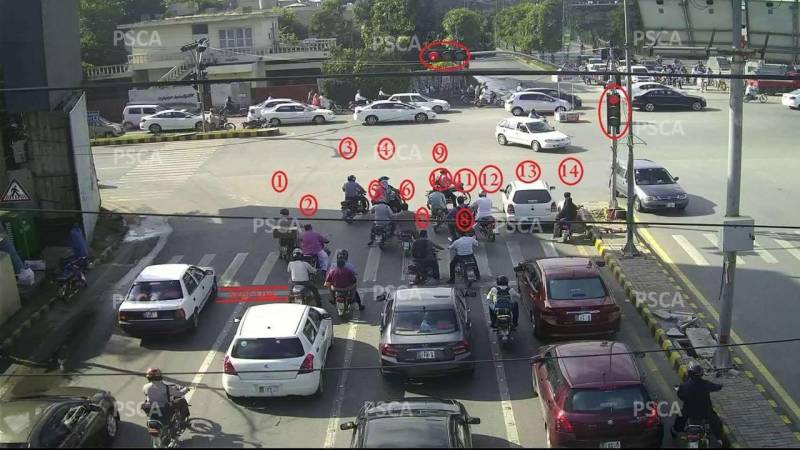 ISLAMABAD – Good Drivers - an interesting initiative - has been taken by Islamabad Police in order to appreciate law ...

The PSCA ensured collection of fine amounts from the adamant defaulters with multiple unpaid e-challans by intercepting them enroute through vigilant ground forces of Dolphin Squad, CTPL and PRU tipped from IC3.

The motorists have been advised to pay the e-challans as they received, to avoid interception by police teams and resulting nuisance.

E-challans can be paid in all branches of both National Bank of Pakistan and Bank of Punjab. The status of e-challans can be checked by giving number of CNIC and vehicle registration number here.