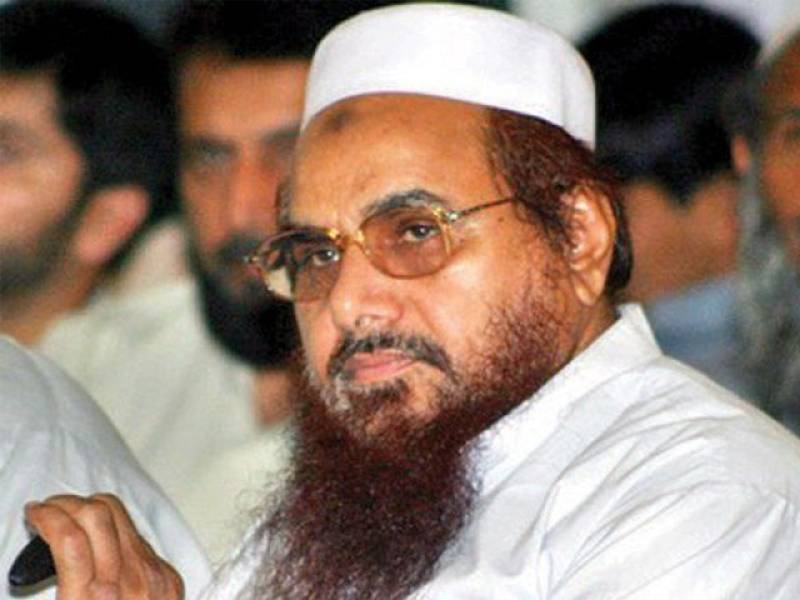 NEW DELHI - According to the Afghan Defense Ministry, the Afghanistan government on Tuesday complained to Pakistani officials that former Lashkar-e-Taiba chief Hafiz Muhammad Saeed was allegedly directing Islamic State (ISIS) attacks in Afghanistan, during a meeting between the Afghan and Pakistani military officials in Kabul on Tuesday.

The Afghan side confronted the Pakistanis with information that Hafiz Saeed, currently the former leader of Lashker-e-Taiba (LeT), was also managing the activities of the dreaded Islamic State in Afghanistan.

Pakistani journalists and officials are slightly confused regarding the latest disclosure as they think Afghanistan confused  Hafiz Muhammad Saeed with Hafiz Saeed Khan, chief of the Islamic State of Khorasan Province (ISKP). ISKP is the Afghanistan arm of ISIS.

He, however, is not believed to be related to the LeT leader. He reportedly lost his life last year in a drone attack.